ISLAMABAD (Dunya News) – The Inter-Provincial Education Ministers Conference (IPEMC), chaired by Federal Minister for Education Shafqat Mahmood, has on Monday decided to resume the matric and intermediate classes from January 18.

The IPEMC was held via video link and attended by education ministers from all four provinces. After presiding over the meeting, Shafqat Mahmood held a press conference along with Special Assistant to the Prime Minister on Health, Dr. Faisal Sultan.

Shafqat Mahmood announced, “The educational institutions will be reopened in three phases. After matric and intermediate, classes from one to eight will resume on January 25 in phase two while all higher education institutions including colleges and universities will reopen from February 1 in phase three.

“Online learning will be allowed from January 11 after the end of winter vacations. Board examinations will be conducted in May and June. The health safety of students remained the government’s foremost priority.”

Let it be known that the educational institutions across the country were closed for second time from November 26, 2020 till January 11 after staying open for almost two and a half months. 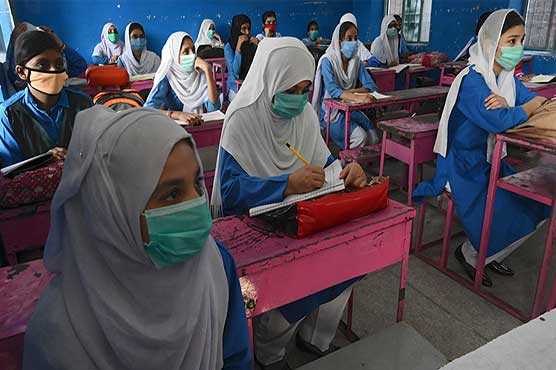 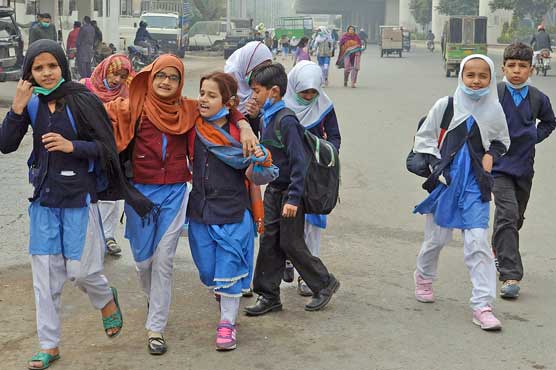 Coronavirus: Educational institutions to remain closed from Nov 26 till Jan 10