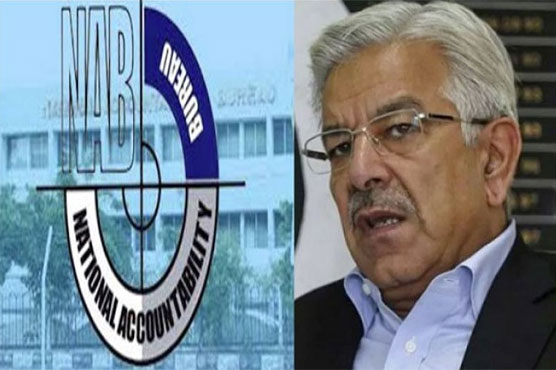 NAB had detained Khawaja Asif in case pertaining to assets beyond income on Tuesday.

Speaking to the media outside the court premises, Khawaja Asif has said that attempts are being made to break up the party and weaken former prime minister Nawaz Sharif from last 2.5 years.

Khawaja Asif said that he has not been handed over charge sheet or the grounds on which his arrest was made.

It is pertinent to mention here that NAB on Tuesday detained former federal minister Khawaja Asif in case pertaining to assets beyond income.

PML-N Vice President Maryam Nawaz Sharif reacted strongly to NAB’s arrest of senior party leader and said that he must be released, otherwise the situation may deteriorate.

Addressing an emergency press conference in Lahore, she said that Khawaja Asif’s arrest is an attempt to intimidate us. She warned that there would be a strong reaction against the arrest at PDM’s meeting tomorrow.

Maryam Nawaz said that such decisions are being taken out of fear of defeat by the government. Slamming NAB, she said that it does not see flour, sugar and LNG thieves, neither does it see the corruption in Billion Tree Tsunami project and drugs scandal. Chairman NAB has no right to go about openly terrorizing the opposition, she added.

On the other hand Barrister Mirza Shahzad Akbar Adviser to the Prime Minister on Accountability and Interior while talking about the arrest, said that a case of assets beyond means had been registered against Khawaja Asif and He failed to give proof of his income abroad in the case. 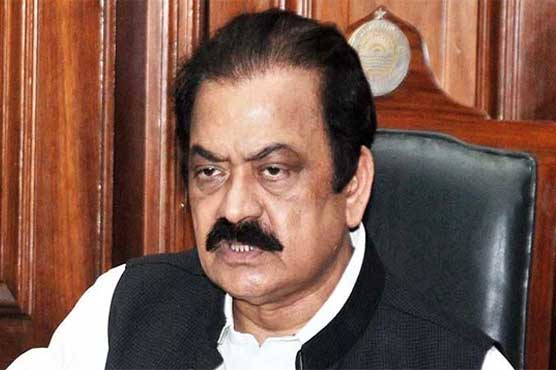 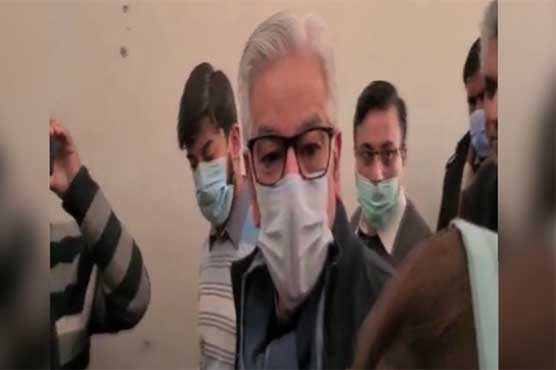 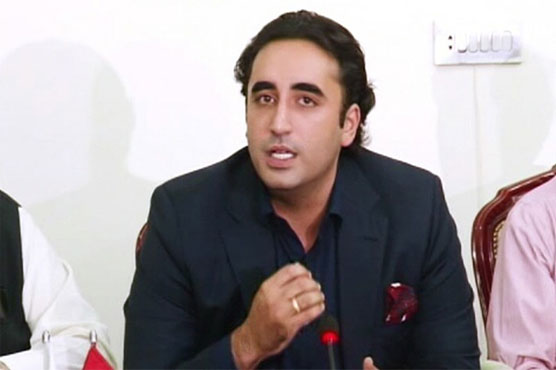 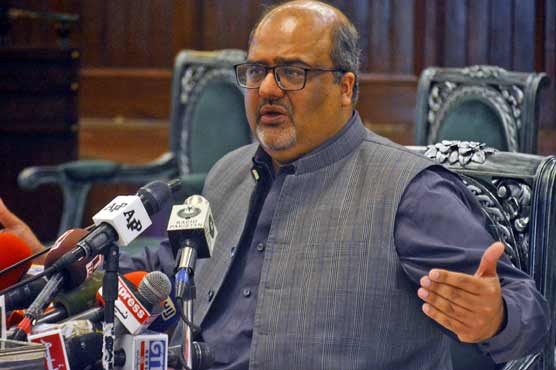