Opposition does not need the military to overthrow PTI govt: Maryam Nawaz

Opposition does not need the military to overthrow govt: Maryam Nawaz

SUKKUR (Dunya News) - PML-N Vice President Maryam Nawaz Sharif has targeted Prime Minister Imran Khan and said that the opposition does not need the army to overthrow his government as PDM has the public on its side.

Referring to Imran Khan’s statement that the opposition is pushing the country’s military to intervene into politics, Maryam Nawaz said the opposition does not need the army to overthrow the government. She said that those who have public support do not need to look towards any institution.

Addressing a workers convention in Sukkur, the PML-N Vice President said that she salutes party workers who refused to bow to oppression and supported PML-N despite adverse circumstances.

Targeting the PM, she said that after two and a half years, the one who calls political opponents thieves says I was not prepared. “When you were not ready, why did you play 220 million people to fill the pockets of your friends”, she asked.

She said that with Nawaz Sharif out of power, unemployment and poverty is rampant in the country. The people are looking towards Nawaz Sharif, he will soon be among us and the journey of development will start again. 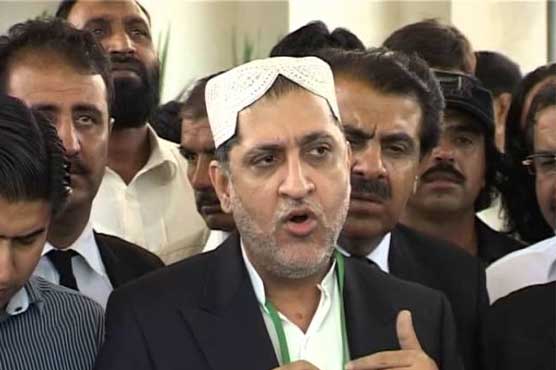 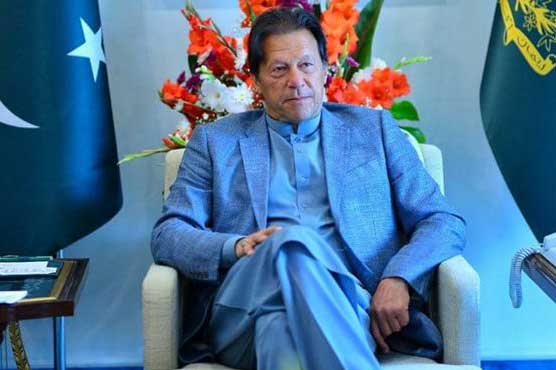 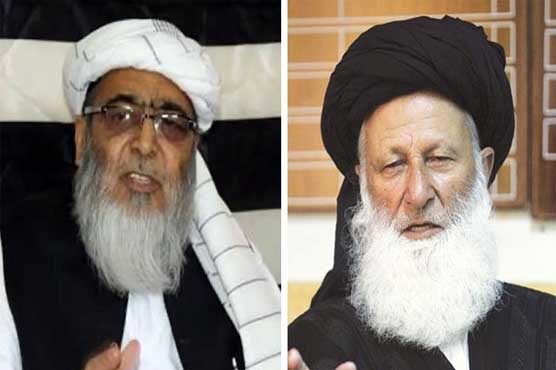