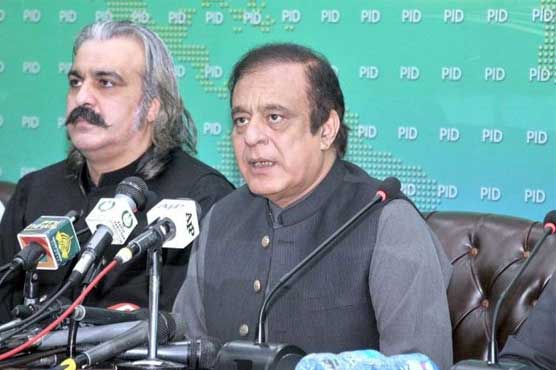 Those opposing the govt facing opposition from within: Shibli Faraz

ISLAMABAD (Dunya News) - Federal Minister for Information and Broadcasting, Senator Shibli Faraz has said that Pakistan Democratic Movement (PDM) is following an undemocratic narrative. The public as well as PDM’s own members have rejected this narrative and Maulana Fazlur Rehman must be made answerable.

Minister for Information and Broadcasting Shibli Faraz says the PDM is pursuing a non-democratic agenda of destabilizing an elected government.

Addressing a news conference along with Minister for Kashmir Affairs and Gilgit-Baltistan in Islamabad on Friday, he said the opposition parties want to get power through non-democratic means.

The Minister said the opposition leaders did not go to any constitutional forum to register their complaint of any alleged rigging in the last elections, but rather resorted to activities aimed at destabilizing the country.

He said the contradictory statements being made by the PDM leaders suggest that their campaign is going to last.

He said the dissenting voices within the JUI-F, including that of Maulana Akhtar Sherani and Hafiz Hussain Ahmed, prove that the party head has been pursuing his vested interests.

Speaking on the occasion, Ali Amin Gandapur said the JUI-F chief has started using threatening language against the institutions when asked to give answer of his properties. He said Maulana Fazlur Rehman will have to answer for his assets.

Ali Amin Gandapur said Maulana Sherani has leveled serious allegations against the JUI-F chief and exposed him. He said instead of answering the valid questions by Maulana Sherani, Maulana Fazlur Rehman expelled him from the party which is a non-democratic conduct. 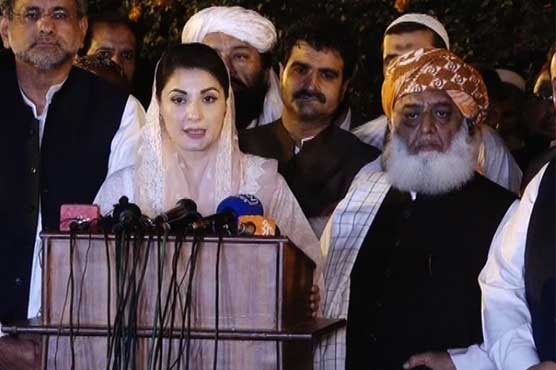 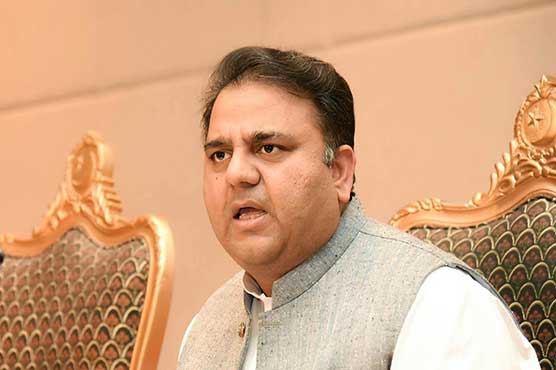 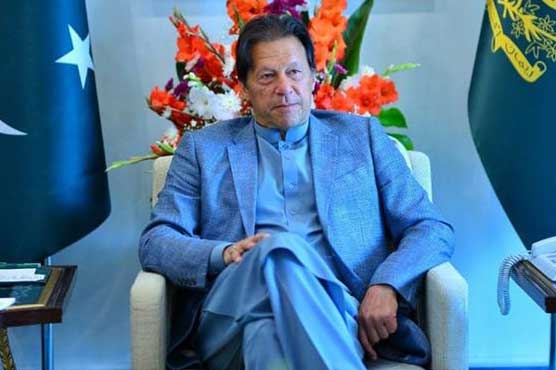 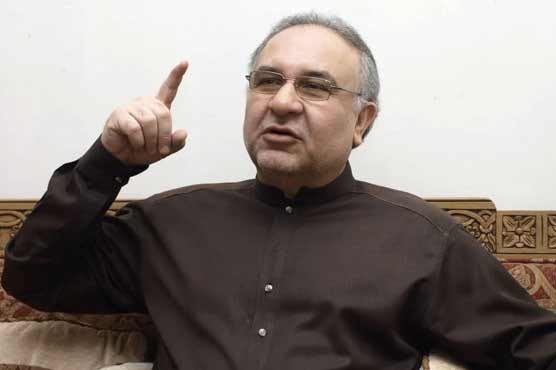