Imran Khan admitted he was unprepared for office: Maryam Nawaz

MARDAN (Dunya News) - PML-N Vice President and senior PDM leader Maryam Nawaz Sharif has said that those who boasted of having a strong team before the 2018 election are now admitting that they came to power without any preparation.

Addressing a PDM rally in Mardan, Maryam Nawaz slammed Prime Minister Imran Khan, saying that before coming to power, he used to say, "I have a strong team of 200 people.” But two and a half years later he says that he didn’t even know about circular debt.

“These incompetent rulers have endangered the lives of 220 million people”, she said.

Maryam Nawaz said that the entire Lahore police was changed to take back his brother-in-law’s plot but relatives of his political opponents were thrown in prison. The PM had no preparation to strengthen foreign policy but was ready to throw Kashmir into India’s lap.

The PML-N leader continued her attack on the Prime Minister and said that he only knows subservience. It is because of this subservience that despite being corrupt, he is said to be honest. 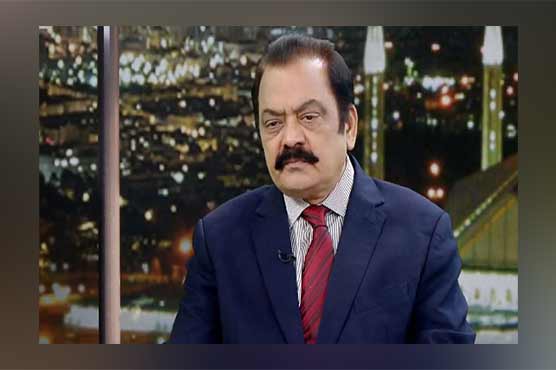 Ultimatum can be given to govt till March 23 or April 2021: Rana Sanaullah 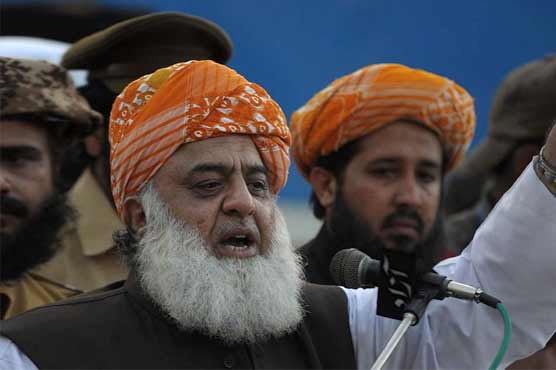 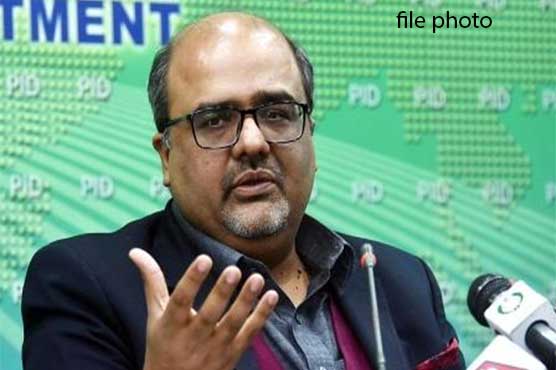 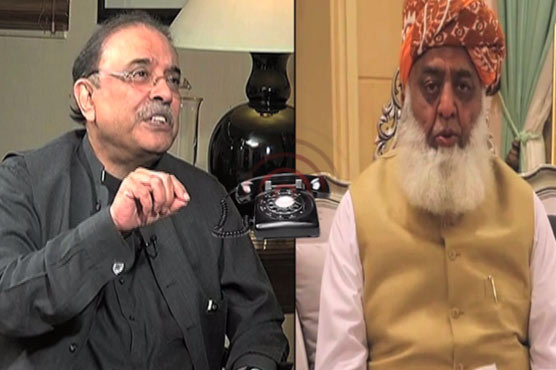