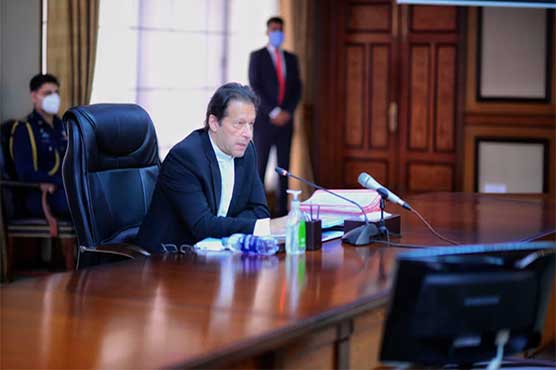 MQM-P expressed reservations on census report and rejected its results.

During the meeting, the committee presented a report on census over which Muttahida Qaumi Movement-Pakistan (MQM-P) expressed reservations and rejected its results.

It is to be mentioned here that sixth population census began in March 2017 after a delay of almost 19 years and concluded in May 2017. This census of 2017 also included the counting of transgenders and Afghan refugees.

As per provisional results of much-delayed sixth population census, Pakistan amassed a population of 210.90 million, thus registering an increase of over 70 million since 1998. 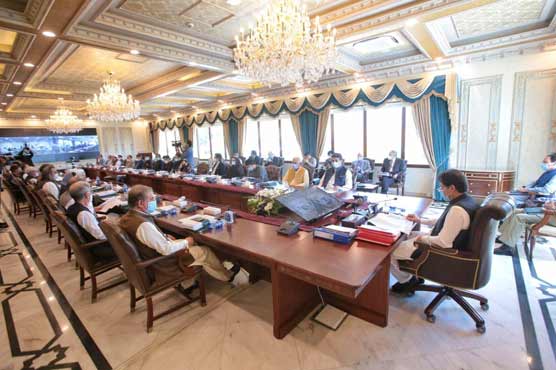 Ministers demand strict action against those responsible for petrol crisis 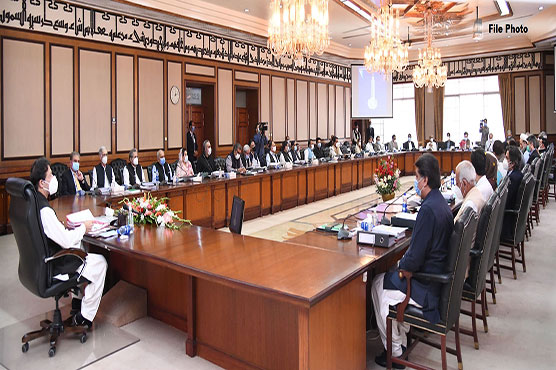 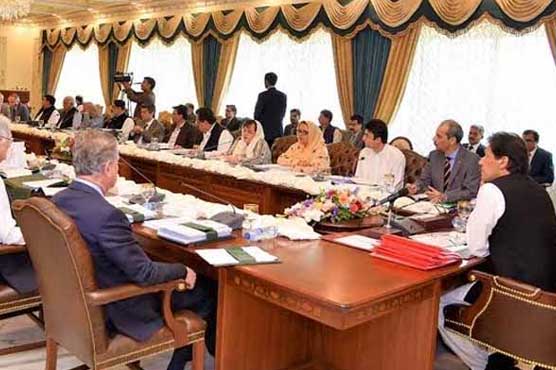 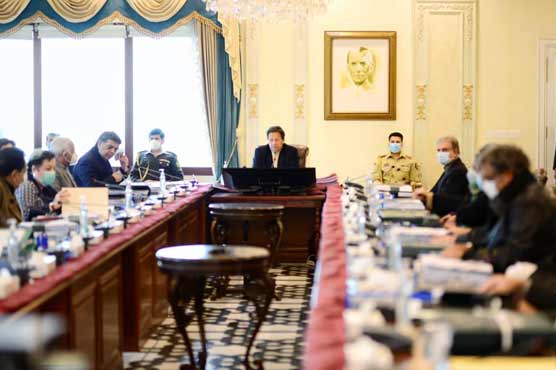