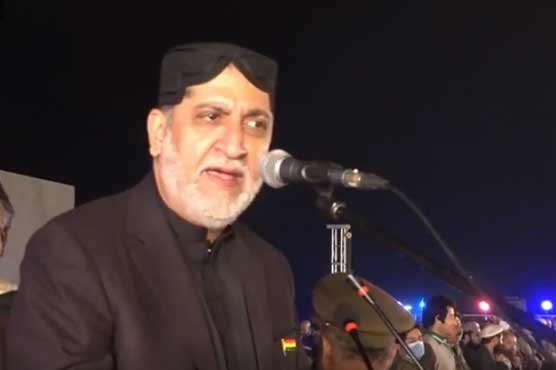 LAHORE (Dunya News) - Balochistan National Party chief Akhtar Mengal has demanded that all politicians including Musharraf should be held accountable for the supremacy of the constitution.

Addressing the PDM rally at Minar-e-Pakistan, he said that the government will not be allowed to tamper with the 18th amendment. In seventy years, the people of Balochistan have never seen a day in peace. Our villages were deserted and children were massacred in front of our mothers.

Akhtar Mengal said that the rulers call our rallies small gatherings, these are not rallies but funeral prayers of undemocratic forces.

He said that Gwadar was being divided like East Germany by erecting a fence. We do not want development that threatens our very existence. 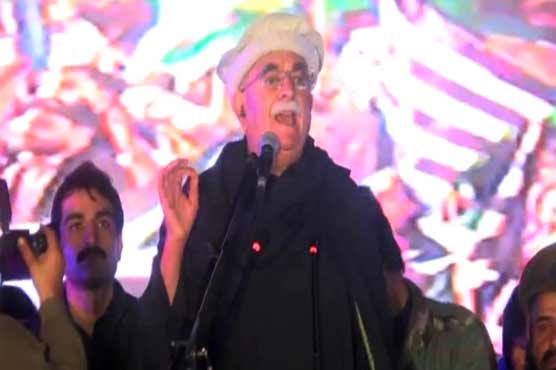 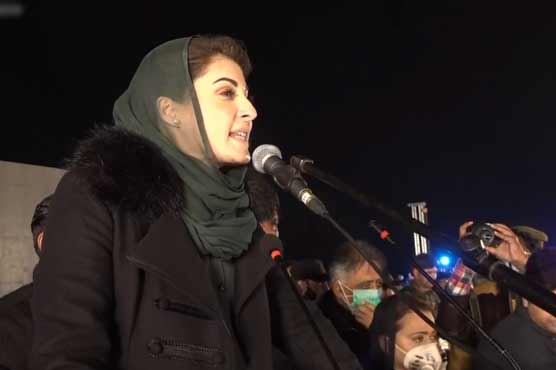 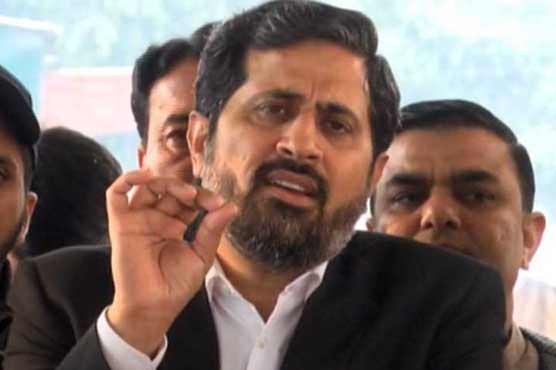