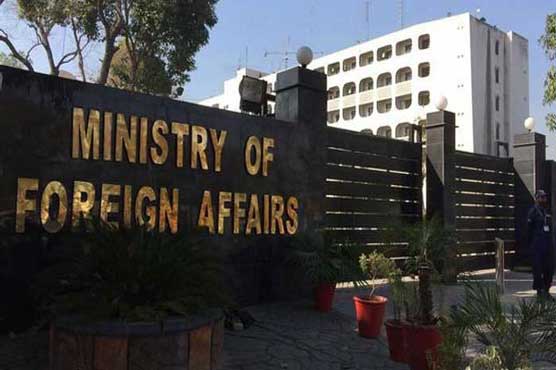 This year, India has committed 2940 ceasefire violations to date: FO

ISLAMABAD (Dunya News) – Foreign Office on Friday has summoned a senior Indian diplomat to register Pakistan’s strong protest over ceasefire violations by the Indian occupation forces along the Line of Control on December 9.

This year, he said, India has committed 2940 ceasefire violations to date, resulting in 27 shahadats and serious injuries to 247 innocent civilians.

The spokesperson said these egregious violations of international law reflect consistent Indian attempts to escalate the situation along the LoC and are a threat to regional peace and security.