Addressing the PML-N s social media workers convention in Lahore She requested all elected MNAs and senators to recognize their dignity and said that if your parties decide to resign then you should refuse to come under any pressure. She warned assembly members and senators that if anyone betrayed the party, people would besiege his house.

Maryam Nawaz said that important decisions will be taken in the meeting of PDM. She urged people to attend PDM rally in Lahore and said that Pakistan can only progress after sending this government home.

She said if this government goes home, flour, sugar and vegetables will be cheaper. We will fly the flag of our victory in Minar-e-Pakistan. I will personally invite the people to come to the meeting by going to different places in Lahore.

She said that the PDM is going to make big decisions. The people of Pakistan will soon hear the good news, the only thing left is to announce at the December 13 meeting.

She said PM Imran Khan used to claim that the "green passport will be respected across the world" but now flights from Pakistan have been banned. 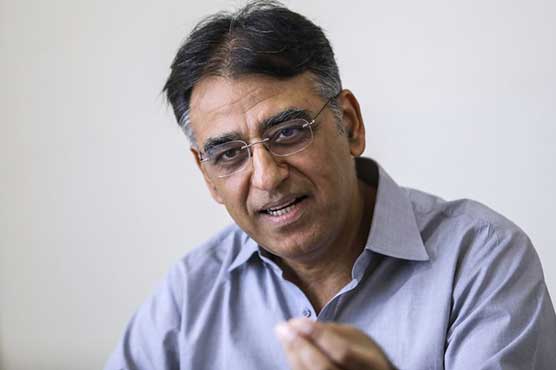 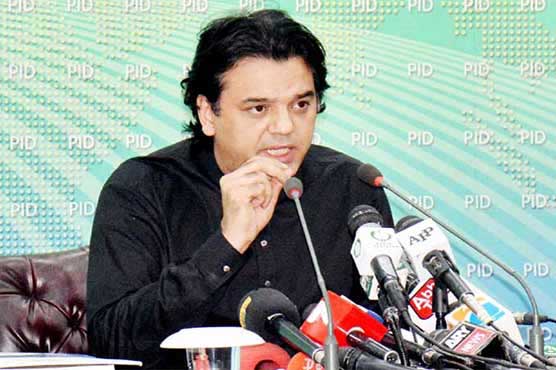 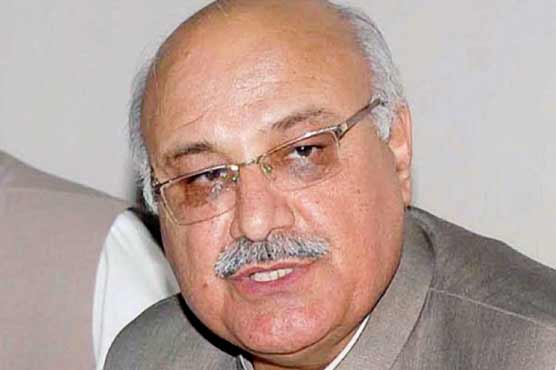 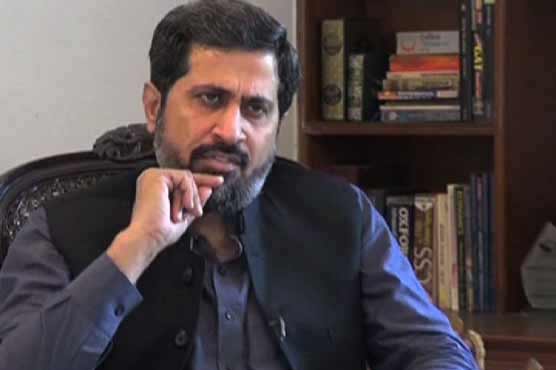