Don't cross the point of no return, Shehbaz advises Maryam

LAHORE (Dunya News) - Pakistan Muslim League-Nawaz (PML-N) President Mian Shehbaz Sharif has advised Maryam Nawaz to keep the door to dialogue open and not cross the point of no return.

Sources said that during the meeting, Shehbaz Sharif advised Maryam to consider the option of resignations at the end and not go past the point of no return. He also said that Pakistan People’s Party (PPP) has reservations regarding the option of tendering resignations from assemblies.

According to sources, the three leaders agreed that the option of long march will remain on the table. Shehbaz Sharif also advised Maryam on the party’s political affairs. She has informed prominent party members of the instructions of Shehbaz Sharif. 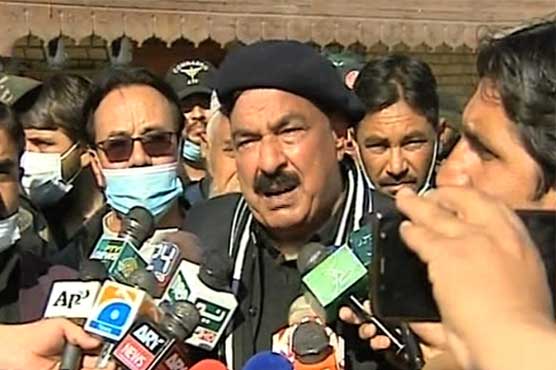 'PDM should not remain in delusion; PM Imran will complete his term' 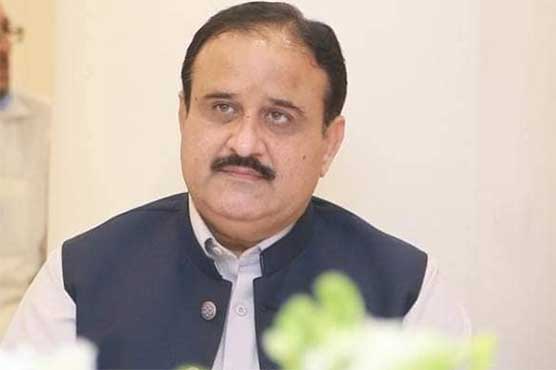 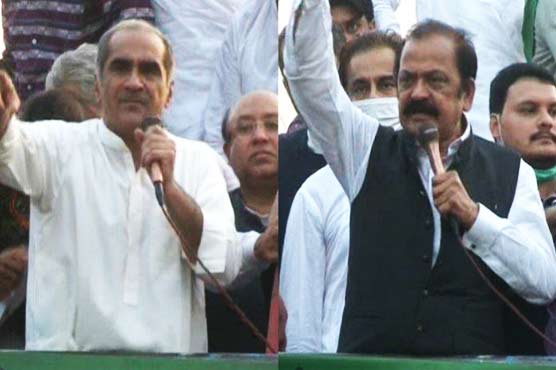