MULTAN (Dunya News) – Pakistan Muslim League Nawaz (PML-N) Vice President Maryam Nawaz Sharif has said that cowardly rulers are hiding their incompetence behind coronavirus. She said that she put aside her personal grief to be part of the Multan rally as she feels for the poor nation which has faced nothing but strife under the current government.

Addressing the Multan rally on Monday, Maryam Nawaz said that even in this time of difficulty, our leader Nawaz Sharif worries for the nation and its sorrow more than his own.

Maryam Nawaz said that she salutes the people of Multan, who remained steadfast despite facing immense resistance from the government. When our unarmed workers were persecuted because of the rally, they turned every street into a rally ground, she said.

She said that she feels for the people of the nation facing skyrocketing electricity and gas prices as well as unemployment. Something as simple as a roti now costs Rs 30, she added.

The PML-N leader also slammed the government’s policy on the global pandemic, saying the rulers are so cowardly that they are hiding their incompetence behind coronavirus. She said that she found it interesting that coronavirus only spreads through PDM rallies whereas rallies of the government, JI are kosher.

She demanded that the government answer which virus has infected the country’s development, employment, justice system and provision of wheat and sugar. She said the biggest virus in Pakistan is Imran Khan himself, the people of Pakistan will remember him not as a Prime Minister but as Covid-18.

Taking the attack to the Prime Minister, she said he might have a ‘clean image’ in the public eye but ‘Niazi Services’ was created to evade taxes, his sister Aleema Khan made billions from sewing machines and Bani Gala palace was constructed. Maryam said that Imran Khan has been a proclaimed offender in foreign funding case for six years, with evidence of billions of rupees coming in yet there has been no action against him. She also requested the Supreme Court of Pakistan and the Election Commission to expedite action against him. 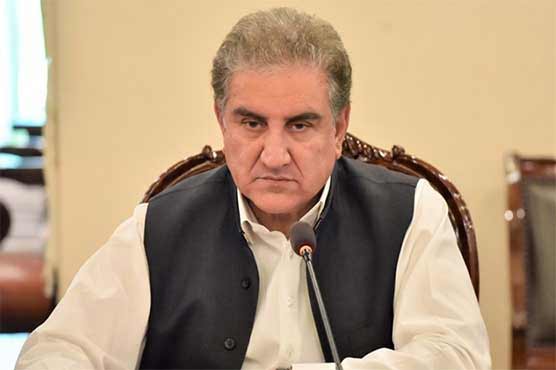 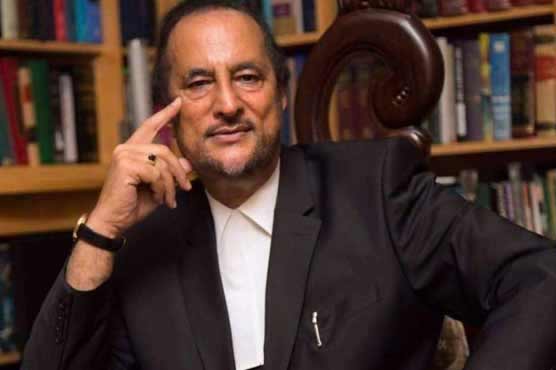 Imran Khan will not give NRO, says Babar Awan

Govt to complete its term despite predictions of opposition: Shibli Faraz 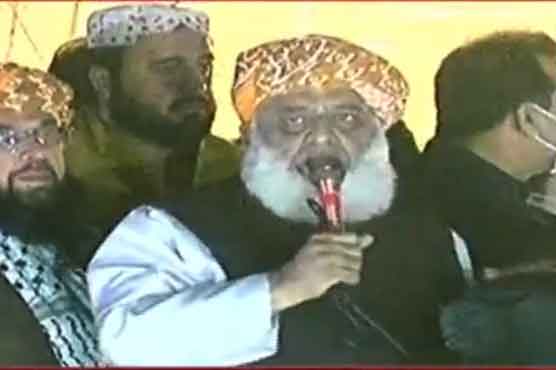