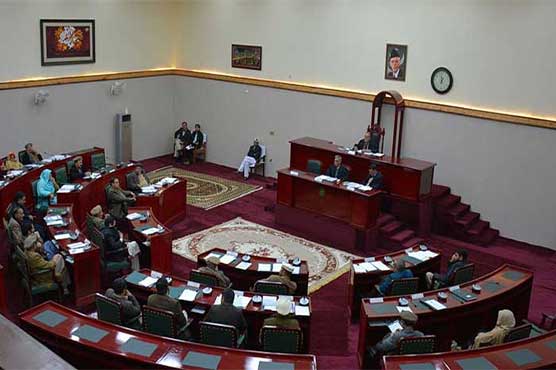 According to details, the PTI tops the list with 16 general and 6 reserved seats. 32 out of 33 members of the Gilgit-Baltistan Assembly took oath. Pakistan Peoples Party (PPP) President Amjad Hussain has won two seats.

Pakistan Tehreek-e-Insaf (PTI) candidates have won majority of the seats in the election.

Other parties, including the Pakistan People s Party and the PML-N, have accused rigging in the election and refused to accept the results.

Opposition parties have accused of nexus between Chief Election Commissioner of Gilgit-Baltistan and the PTI government.

Replying to the allegation of rigging, the Chief Election Commissioner said that if the opposition parties have any evidence, it should be brought to light.