Commercial activities in Sindh suspended after 6pm as per NCOC directives

Commercial activities in Sindh suspended after 6pm as per NCOC directives

KARACHI (Dunya News) – As per the decisions of National Command and Operations Center (NCOC), commercial activities in Sindh were stopped from 6pm in order to curb the spread of coronavirus in the province.

According to details, business centers and shopping centers of all sizes across the province have been closed from 6 pm in line with the directives of NCOC.

Burns Road, Aram Bagh, Denso Hall and various markets in Saddar were closed. In some places, shopkeepers protested against the government’s decision. The implementation of the decision was defied in Eastern and Korangi District where businesses remained open even after 6 pm.

The district administration sealed some shops on Tariq Road while the Sindh Home Department has given immunity to medical stores, grocery stores, dairy shops and bakeries from the ban.

In Central District and Malir, some shops remained closed and others remained open. Police closed down shops in Federal B Area, while in Central District, more than 350 shopkeepers were fined and their shops sealed for non-compliance.

Meanwhile, the Sindh Auqaf Department has also issued a statement to close all mazars and dargahs in the province till January 31, 2021. 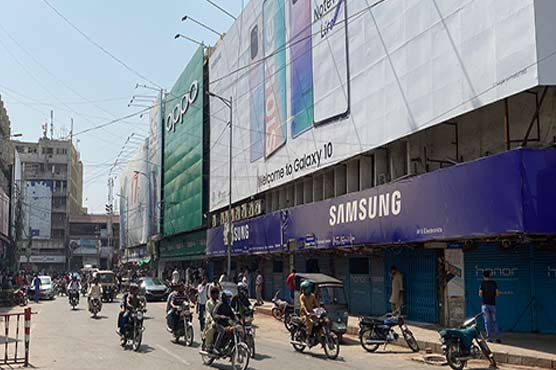 More restrictions imposed in Sindh after surge in COVID-19 cases 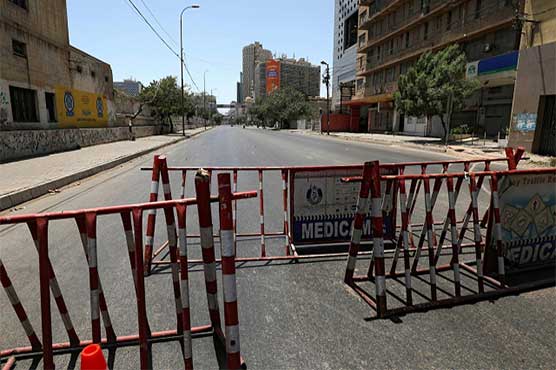 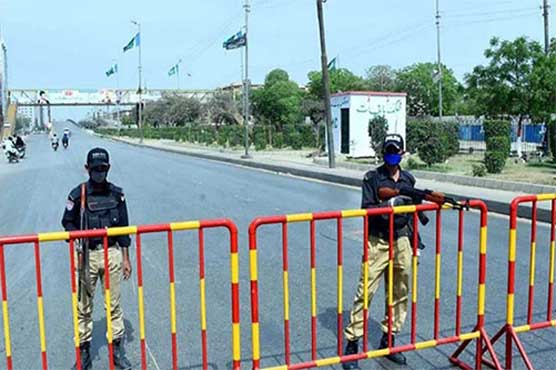 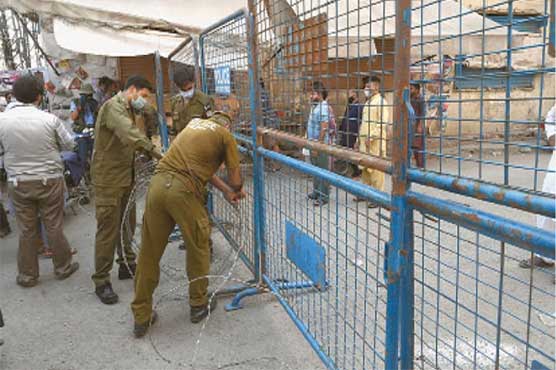