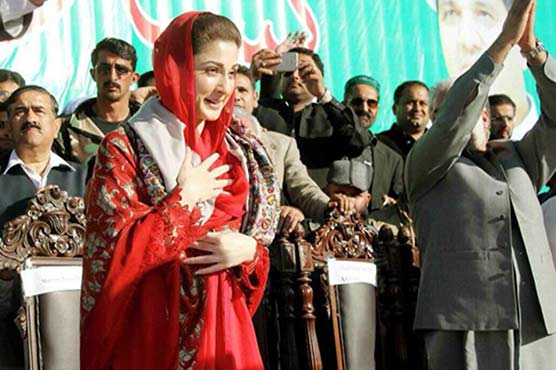 PML-N vice president Maryam Nawaz will address the participants of the rally.

MANSEHRA (Dunya News) – Pakistan Muslim League-Nawaz (PML-N) on Wednesday has organised public gathering in Mansehra today (Wednesday) despite ban on rallies across the country due to surge in coronavirus cases.

According to details, PML-N vice president Maryam Nawaz will address the participants of the rally.

Earlier, a statement issued by Mansehra district administration stated that in view of the worsening coronavirus situation in the country, PML-N was not allowed to hold a rally.

The local government said that the virus’ second wave is more dangerous than the first and demands care and safety.

Reacting to the government’s decision, PDM spokesman Mian Iftikhar Hussain had said that their anti-government movement would not be stopped in the name of coronavirus.

Opposition rallies will continue and any dialogue will only be held from the platform of PDM, he clarified. 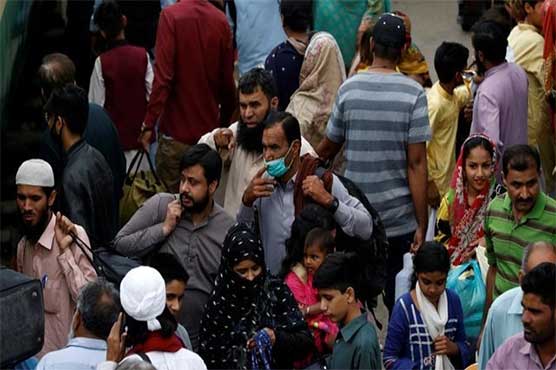 Coronavirus: Markets, restaurants to close at 10pm in Balochistan 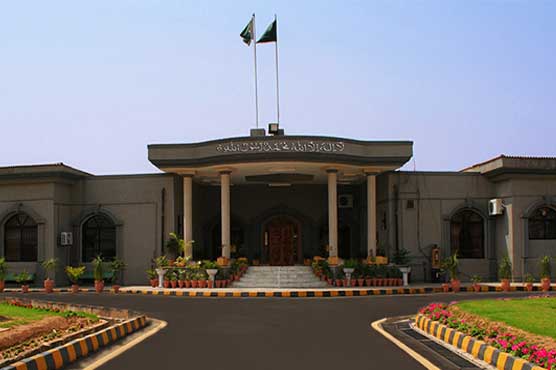 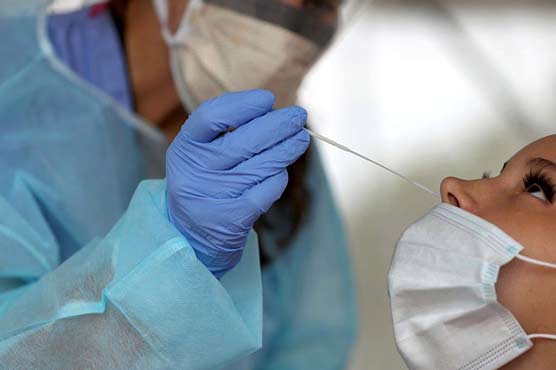 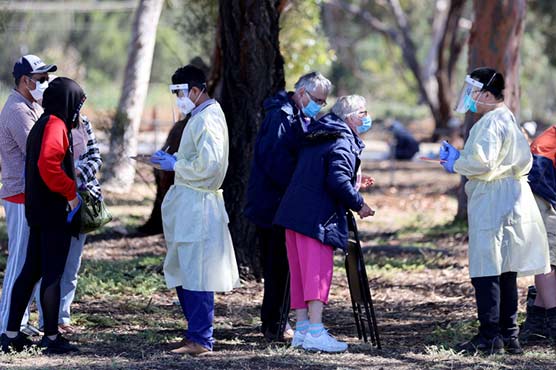