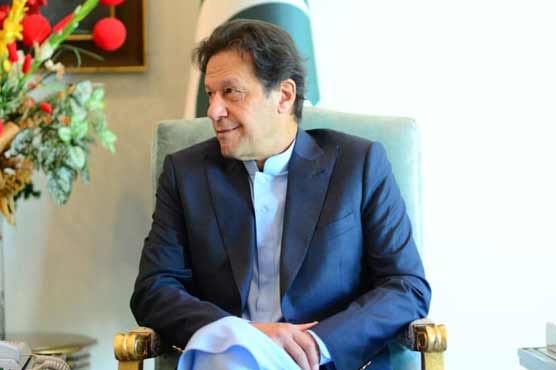 Prime Minister Imran Khan made these remarks at a meeting of party leaders and spokespersons on Monday. He said that the newly formed government would solve the problems of people of Gilgit-Baltistan and that the opposition has no interest in the country.

On the other hand, Federal Minister for Information and Broadcasting, Senator Shibli Faraz said that the victory of Pakistan Tehreek-e-Insaf (PTI) was an expression of the confidence that people of Gilgit-Baltistan have in Prime Minister Imran Khan’s leadership.

In his tweet, he said that the people of Gilgit-Baltistan have outright rejected the narrative pushed by PML-N and given the seal of approval to Prime Minister Imran Khan’s narrative.

Shibli Faraz termed the Gilgit-Baltistan elections as transparent and said that PML-N had started crying foul before the election was even conducted. It is their belief that the only fair election is the one they win, he added.