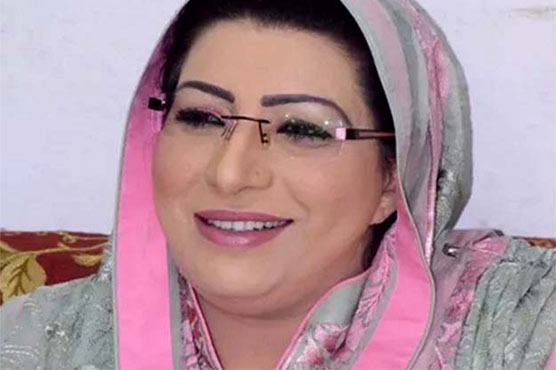 745,361 voters will poll their right of vote in general elections of Gilgit-Baltistan

Firdous Ashiq Awan, in a tweet, said that first priority of government in new Gilgit-Baltistan will be end sense of deprivation, transfer of power to lower levels of government and granting people their rights.

She further said that today’s transparent elections will be start of development and prosperity in Gilgit.