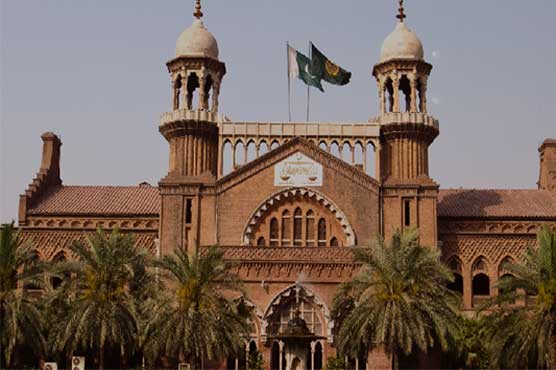 A high court bench announced the verdict on petitions by Jahangir Tareen and Sharif family challenging the FIA inquiries in light of the sugar commission’s report.

The court ruled that the Federal Investigation Agency (FIA) launched inquires on political basis and instead of fulfilling required legal formalities, the investigation agency started harassment.

It is pertinent to mention here that FIA launched probe against sugar mills after Sugar inquiry commission claimed that sugar mills belonging to the families of the country’s top politicians including PML-N’s Shehbaz Sharif, PTI’s Jahangir Tareen and Khusro Bakhtiar, PML-Q’s Moonis Elahi and PPP’s Asif Ali Zardari were among the beneficiaries of the crisis.