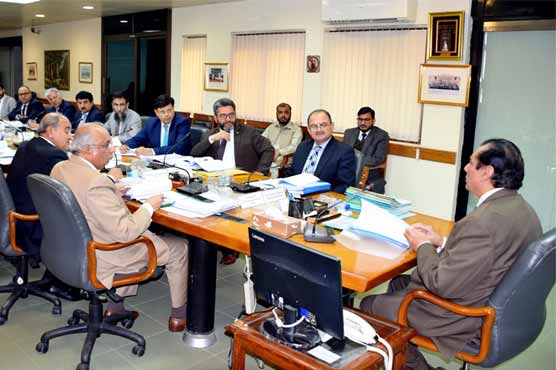 On Monday, a meeting was held at NAB headquarters, under the chairmanship of NAB Justice (retd) Javed Iqbal, which reviewed ongoing cases and the overall performance of the institution.

In his address during the meeting, the Chairman said that the anti-corruption strategy is yielding favorable results for the country. Eliminating corruption and recovering looted money is the top priority for NAB, he added.

Chairman Javed Iqbal said that NAB brings white collar crime cases to their logical conclusions within ten months, for which a state-of-the-art forensic science laboratory was also set up.