There is no need for inquiry of Karachi incident: Maryam Nawaz

Talking to media persons, Maryam Nawaz said that arrest of Captain (retd) Safdar is an embarrassment for federal government and now PM Imran Khan is the one who needs a NRO.

Speaking of the October 19 arrest of her husband Captain (retired) Safdar Awan in Karachi, she said that there was no need to hold an inquiry into the incident; however, the Sindh government has the right to investigate the issue.

PML-N leader lashed out at government and said PTI’s focus is only on Nawaz Sharif while Pakistanis are crying over flour and sugar prices as inflation soars.

She said the public has joined the PDM movement and the government’s days are numbered. How can you trust a person who doesn’t understand how to remain dignified under pressure, she asked.

On the other hand, Maryam has arrived in Quetta to attend Pakistan Democratic Movement (PDM) rally in the capital of Balochistan on October 25. 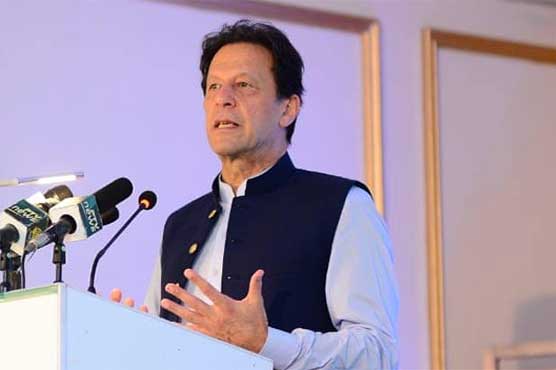 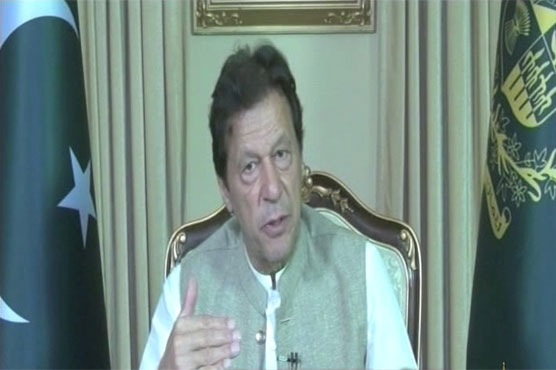 Kashmiris waiting for fulfillment of their right to self-determination for seven decades: PM Imran 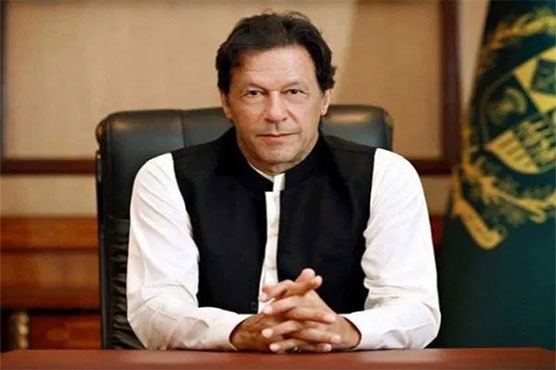 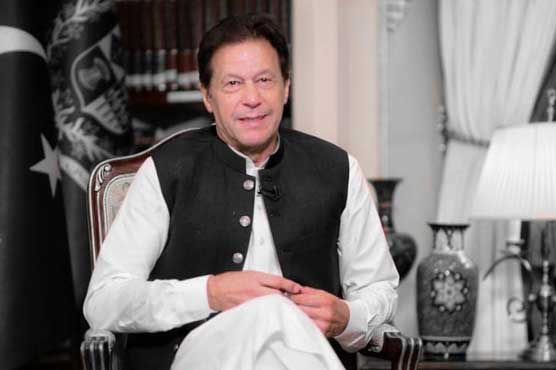