LAHORE (Dunya News) – Pakistan Muslim League-Nawaz (PML-N) vice president Maryam Nawaz on Sunday has said that she and her party leaders are not afraid of being arrested.

Talking to media before leaving to attend Karachi rally, Maryam Nawaz told that campaign against the incumbent government of Pakistan Tehreek-e-Insaf (PTI) is getting decisive.

While responding to a question regarding Prime Minister (PM) Imran Khan’s decision to not issue production orders, Maryam Nawaz said that those who think that VIP protocols are being given to the opposition leaders in jails are wrong.

On the other hand, Pakistan Democratic Movement (PDM), an alliance of major opposition parties, is all set to hold second rally in Karachi today as a part of its anti-government campaign.

160 feet long and 60 feet wide stage has been placed in Karachi’s Jinnah Bagh while over 50,000 chairs have also been arranged to facilitate the participants. 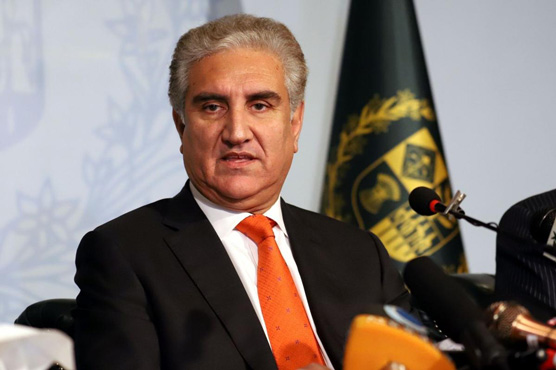 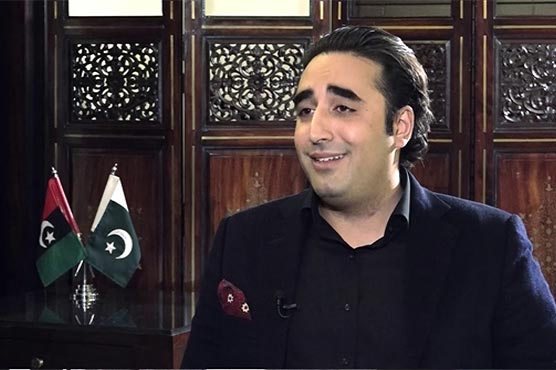 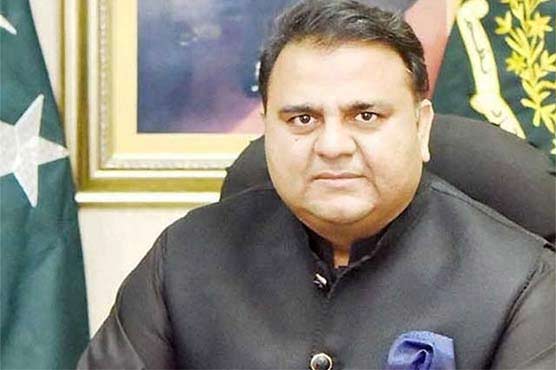 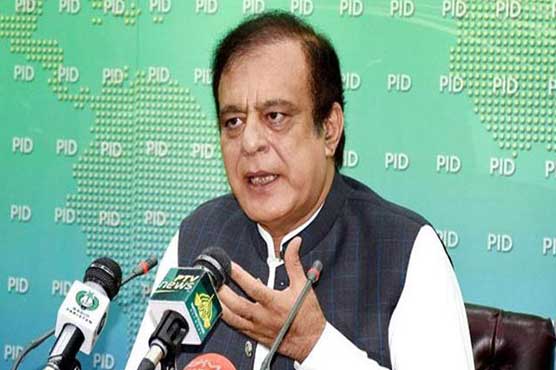