LAHORE (Dunya News) – Pakistan Muslim League-Nawaz (PML-N) vice president Maryam Nawaz on Friday said that she has dedicated herself to the struggle of party supremo and former Prime Minister (PM) Nawaz Sharif for the better future of Pakistan.

The PML-N leader took to social-networking website Twitter and posted, “I embark on this mission as your foot soldier Nawaz Sharif. I have dedicated myself to your struggle, your mission for Pakistan and its people.”

I embark on this mission as your foot soldier @NawazSharifMNS I have dedicated myself to your struggle, your mission for Pakistan and it’s people. May Allah be with us and may we return triumphant and victorious Insha’Allah. Pakistan Zindabad

“May Allah be with us and may we return triumphant and victorious Insha’Allah. Pakistan Zindabad,” she added.

Political workers have gathered at the stadium for the first public meeting of the Pakistan Democratic Movement that wants to oust Pakistan Tehreek-e-Insaf-led government in the centre.

At least 7,000 policemen and officers have been deployed at the Jinnah Stadium for security reasons. The venue of the PDM’s public gathering has been decorated with flags and banners of all opposition parties.

Police have also prepared a plan to stop the caravans going to attend the rally. More than 24 entry and exit points to the city have been cordoned off and more than 45 mobile police teams have continued their patrols across the district. 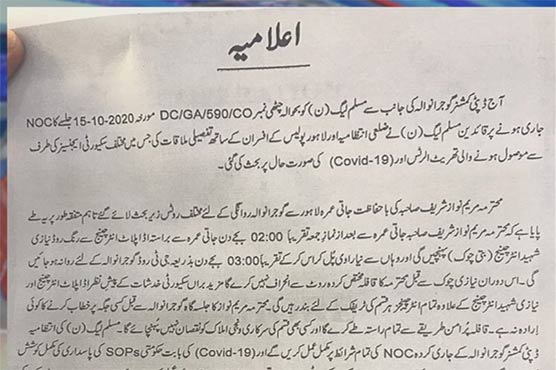 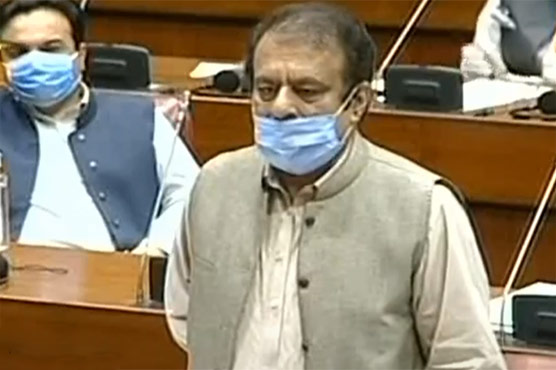 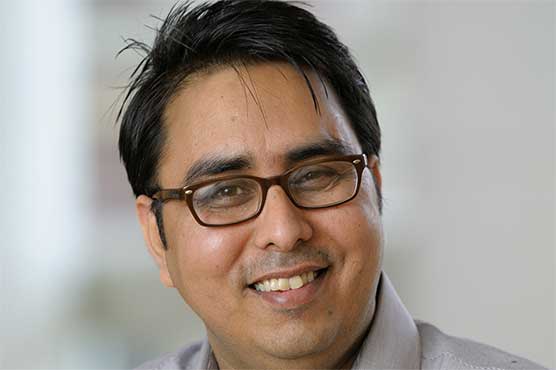 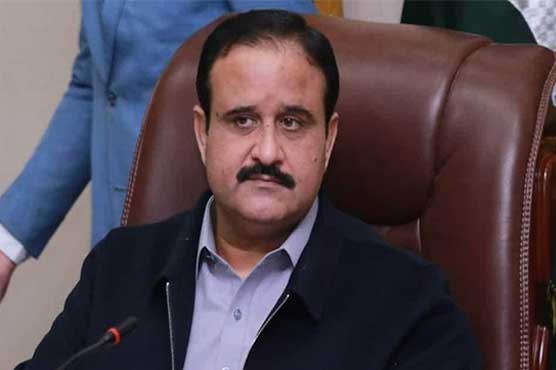