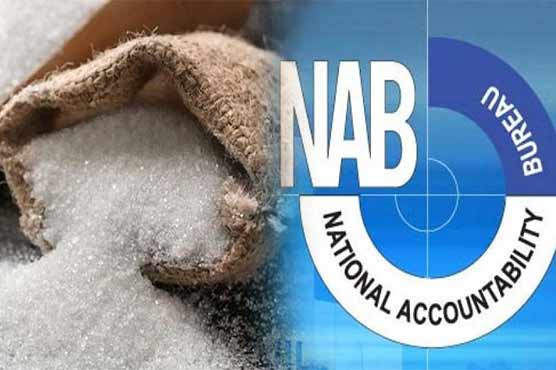 According to details, an important meeting was held at NAB headquarters under the chairmanship of Justice (r) Javed Iqbal in which the Sugar Commission’s inquiry report and the alleged sugar subsidy scandal were reviewed. Chairman NAB expressed satisfaction over the preliminary report of the Joint Investigation Team.

A NAB statement issued after the meeting said the JIT includes investigation officers, financial experts and legal consultants. In addition, forensic experts with experience in the affairs of the sugar industry are also included in the team.

Chairman NAB directed that the team should complete the investigation in a transparent, impartial and merit-based manner. He also directed to gather details of sugar subsidy from all provinces.

The Chairman also directed to obtain financial and audit reports of sugar companies from the Securities & Exchange Commission of Pakistan (SECP).

He directed the authorities to give an opportunity to all individuals and departments to prove their innocence during the investigation.