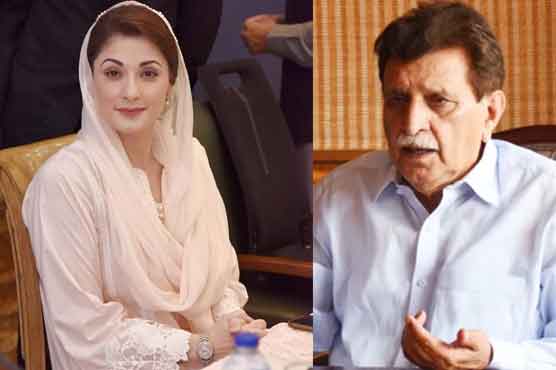 LAHORE (Dunya News) - Investigation of case number 3033/20 registered against PML-N leadership has been started by the special investigation team set up on orders of IG Punjab Inam Ghani.

Investigating according to its TORs, the Special Investigation Team firstly recorded the statement of the plaintiff.

In view of the FIR and the statement of the plaintiff, the Special Investigation Team has expunged sections 121A, 123A, 124 and 153A for being inconsistent with the text of the FIR.

The Special Investigation Team, taking the plaintiff’s statement, two video statements and the FIR into account, decided not to take further action against those accused of supporting the two speeches due to lack of evidence.

However, the remaining investigation of the case will be done in accordance with the law, evidence and requirements of justice. 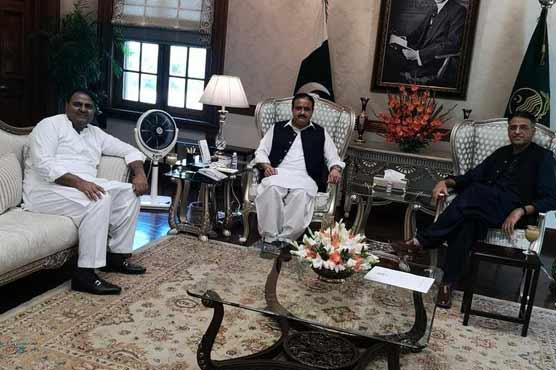 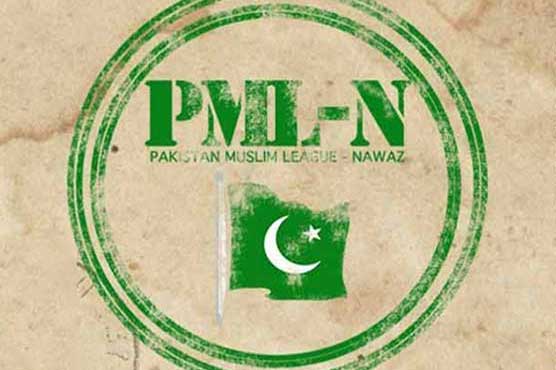 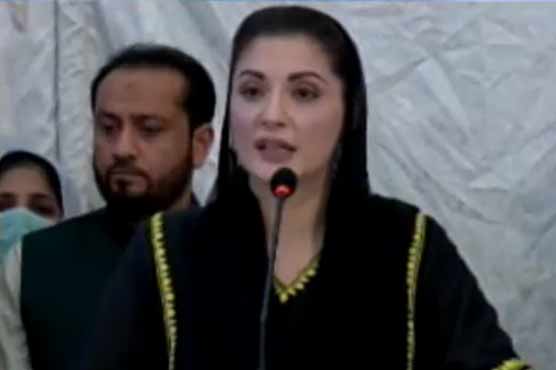 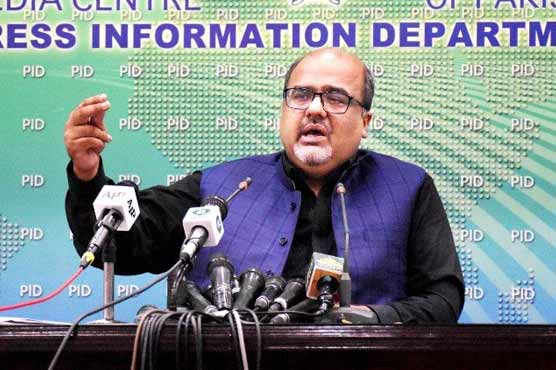 No role of PM behind cases against PML-N leadership: Shahzad Akbar