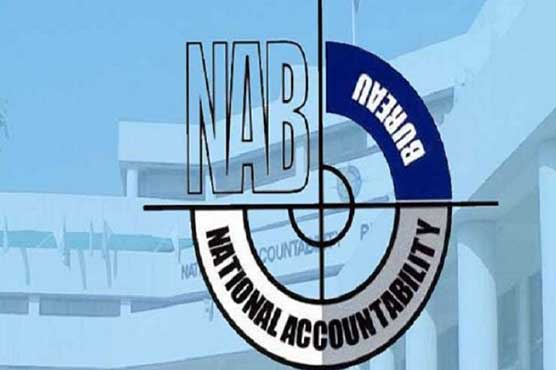 The anti-graft watchdog has said that Nawaz Sharif is a proclaimed offender.

The anti-graft watchdog has said that Nawaz Sharif is a proclaimed offender that’s why his traveling documents should be canceled.

Earlier, accountability court had ordered to seize properties and assets of Nawaz Sharif.

During the hearing headed by judge Syed Asghar Ali, NAB had presented complete details of Nawaz Sharif’s properties, cars and bank accounts in the court.

The court had also declared Nawaz Sharif as proclaimed offender over his continuous absence.

It is to be mentioned here that NAB had alleged Asif Ali Zardari and Nawaz Sharif of getting cars from former PM Yousaf Raza Gillani through illegal way.

Zardari had only paid 15 percent cost of the cars by using his fake accounts, however, Libya and United Arab Emirates (UAE) also gifted him cars when he was serving as president, NAB prosecutor told.

NAB official claimed that Asif Ali Zardari used these cars for his personal work instead of submitting them to Toshakhana.

Nawaz Sharif got car without any application in 2008 when he was not holding any public office, the anti-corruption watchdog’s representative stated. 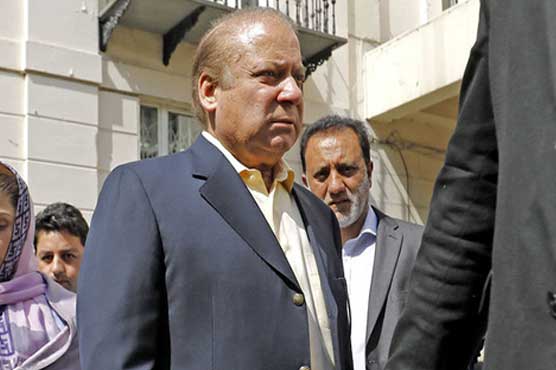 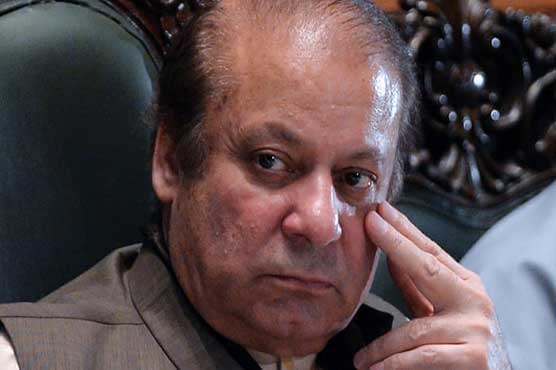 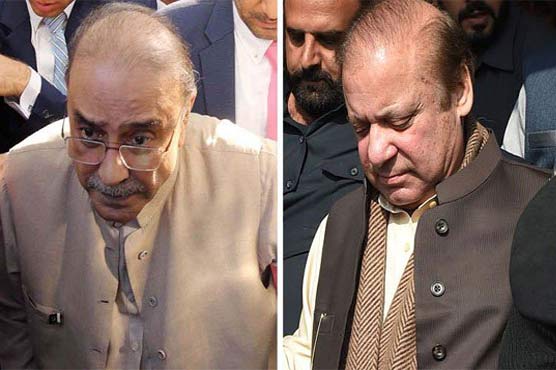 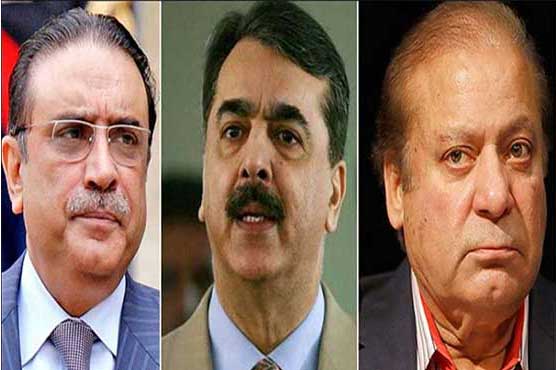