Marriyum Aurangzeb, while talking to media, said that refusal of ex-DG FIA Bashir Memon to file fake cases, exposes NAB-Niazi nexus. She also demanded a case against PM Imran Khan under article 62 and 63 for misuse of authority.

She called PM Imran a fascist and also demanded a treason case against him. She also claimed that Imran Khan asked his party spokespersons to build Indian agent narrative against Nawaz Sharif. Chairman NAB was used by government and after failure to prove any allegation, government has resorted to treason cases against opposition, she added.

The PML-N leader said that PM Imran asked Bashir Memon to register a case against Khawaja Asif under article 6 and after refusal of former DG FIA, NAB swung into action. 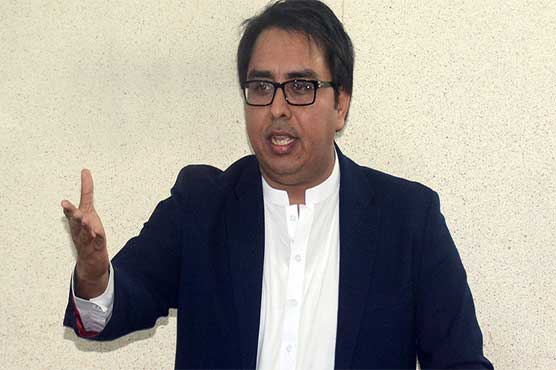 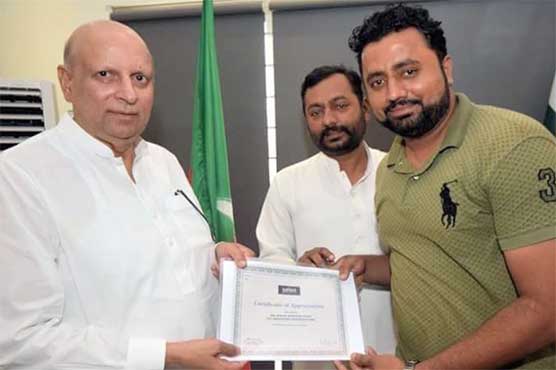 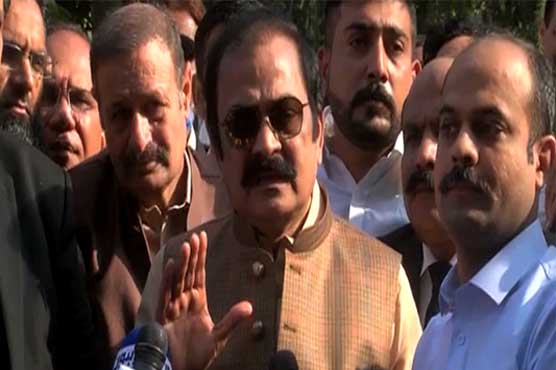 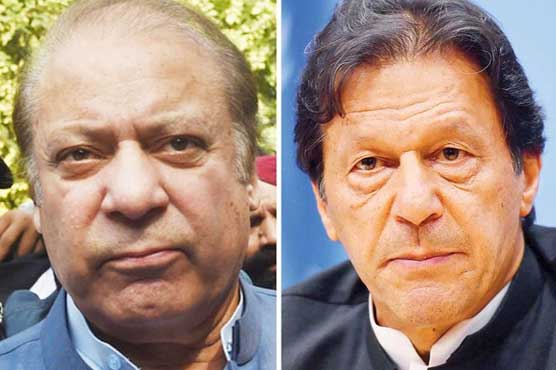