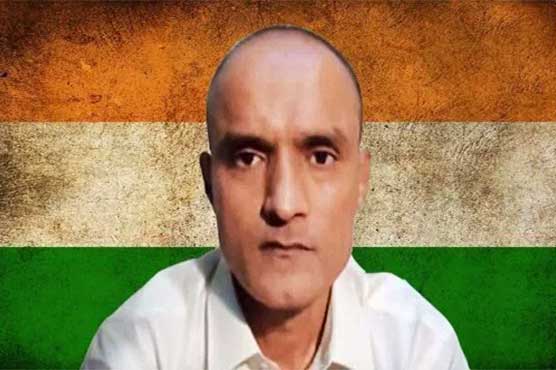 Deadline for appointment of lawyer for Kulbhushan Jadhav ends

During the hearing, attorney general told the court that Indian government is intentionally not hiring a lawyer for the spy. Now the only choice left is that Pakistani government should provide him a legal representative, he added.

The court also asked few questions from the attorney general for assistance on the matter and adjourned the hearing till November 9.

On the other hand, Indian government has failed to hire legal representative  for Kulbhushan Jadhav as deadline has expired today.

Sources said that Foreign Office had sent a letter to the Indian High Commission on the orders of the IHC.