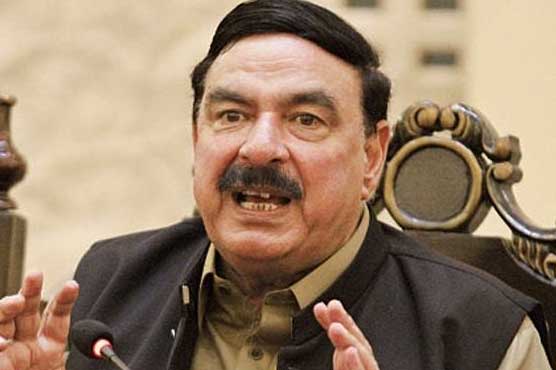 Addressing a press conference in provincial capital of Punjab, Sheikh Rashid Ahmed reiterated that ‘PML-S’ will part ways from PML-N and said that Nawaz Sharif has declared war against state institutions. Sheikh Rashid also asked Maryam that why her father is not admitted in a hospital if he is seriously ill.

Rashid said that Pakistan Army is greatest army in the world and no worker of Muslim League can be against country’s Army. Nawaz Sharif has history of issues with national institutions, he added.

He also urged Maulana Fazal-ur-Rehman to not be manipulated by other opposition parties and said that these parties have used JUI-F Chief a lot and not he should use them. 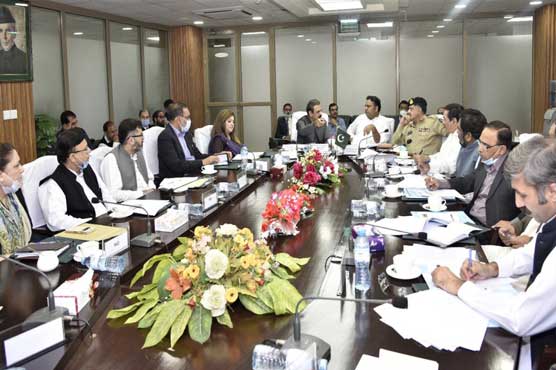 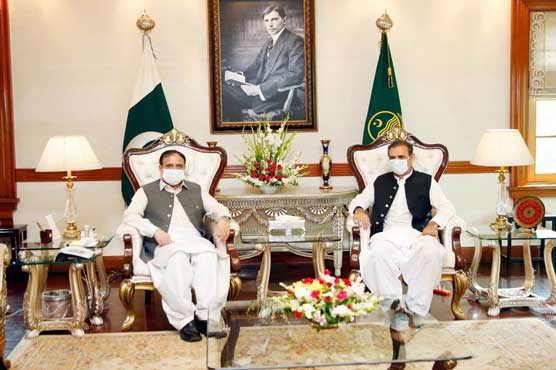 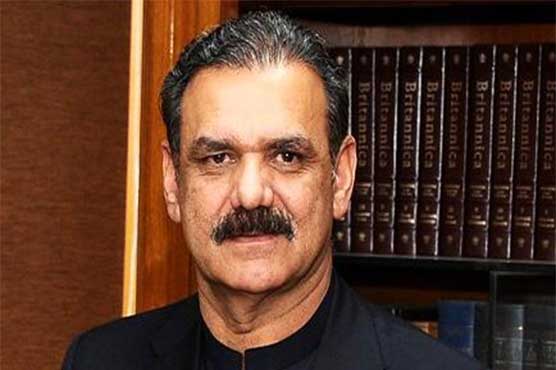