The decision to reopen primary schools was taken unanimously at an important meeting of NCOC.

ISLAMABAD (Dunya News) - After remaining closed for more than six months due to coronavirus pandemic, primary schools have been reopened across the country from today (Wednesday) under strict COVID-19 Standard Operating Procedures (SOPs).

In Lahore, the schools have been commenced in two shifts which means that half of the students will attend the classes on one day while the remaining will go to the institutions on the second day. The timing of the shift has been reduced to four hours to ensure the better care of the pupils.

On the other hand, children in Faisalabad, Multan, Gujranwala and other parts of the Punjab have also expressed happiness over rejoining the schools.

In Islamabad and Rawalpindi, the educational activities have also been resumed with strict implementation on the SOPs.

The primary schools have also been commenced in Peshawar and other cities of Khyber Pakhtunkhwa (KP) whereas children also arrived at the educational institutions in Quetta and other parts of Balochistan province.

It is to be mentioned here that all the educational institutions in Sindh had already been reopened on September 28.

The decision was taken unanimously on Tuesday at an important meeting of National Command and Operation Center (NCOC) under Phase-III in the light of available data regarding coronavirus pandemic.

Addressing the press conference, Minister for Federal Education and Professional Training Shafqat Mehmood along with Special Assistant to the Prime Minister on Health Dr Faisal Sultan announced to reopen the primary level schools (Grade 1-5) from September 30 under strict SOPs by the schools administration.

Since the re-opening up of educational institutions from September 15, a total of 1,71,436 students, teachers and administrative staff had been tested for COVID-19 across the country, out of which only 1284 were tested positive with the ratio of 0.8 percent, he added.

He said: “The decision has been taken keeping in view the current situation regarding the pandemic which is under control.”

Shafqat said it was a matter of three million children studying at the primary level, therefore, thorough and introspective analysis of the data and deliberations was carried out to take the final decision.

“I wanted to satisfy the parents that the government has taken this decision after reviewing the situation. The provincial education ministers and concerned officials were strictly monitoring the implementation on SOPs in schools”, he added. 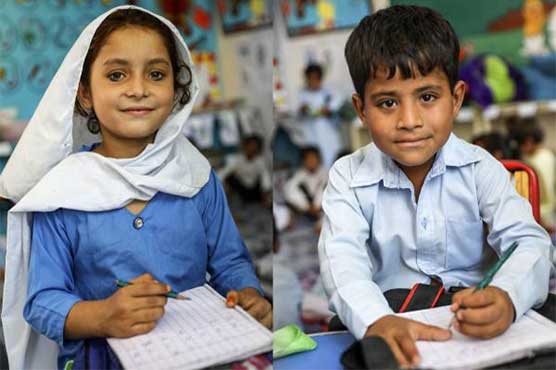 Primary schools to be reopened countrywide from September 30 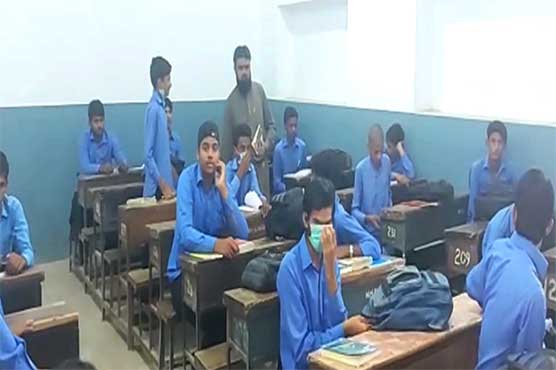 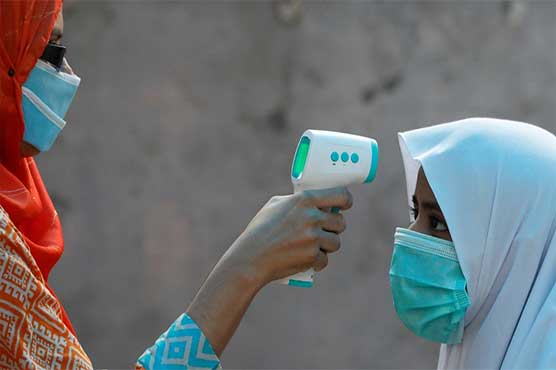