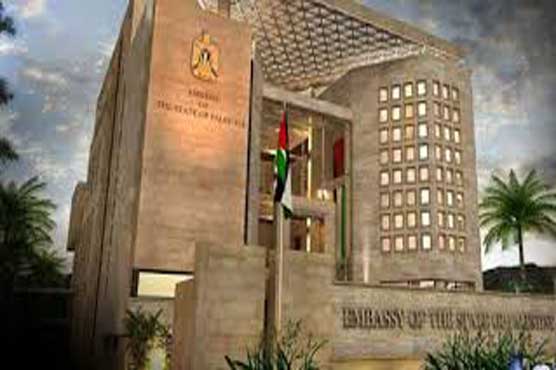 ISLAMABAD (Dunya News) - The Embassy of Palestine on behalf of its government on Saturday appreciated and thanked Prime Minister Imran Khan for his recent address to the United Nations General Assembly, where he termed Palestine issue as a ‘festering wound’.

“The Embassy thanks the Prime Minister of the Islamic Republic of Pakistan for such a strong rhetoric on highest forum of United Nations,” a press statement of the Embassy said.

It further said a just and lasting settlement was indispensable, for the Middle East and the world. Illegal annexations of Palestinian territory, the building of illegal settlements and the imposition of inhuman living conditions on the Palestinian people especially in Gaza could not bring peace to a troubled region.

“Pakistan continues to support a two-state solution — in line with UN General Assembly and Security Council resolutions, within the internationally agreed parameters, pre-1967 borders, and Al-Quds Al-Sharif as the capital of a united, contiguous and independent Palestinian State” it added.

It further appreciated every individual of Pakistan, including political parties, media, civil society, who were observing solidarity with Palestine making them proud. 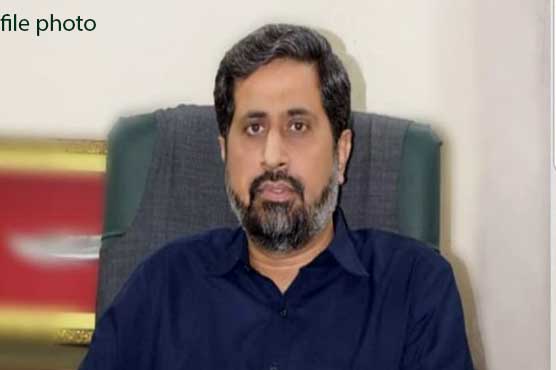 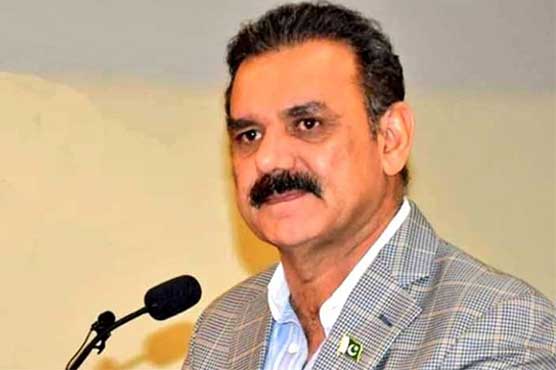 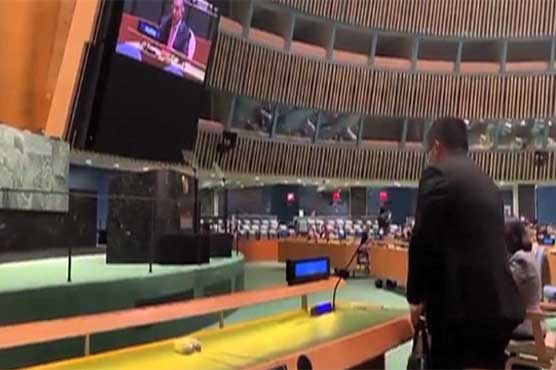 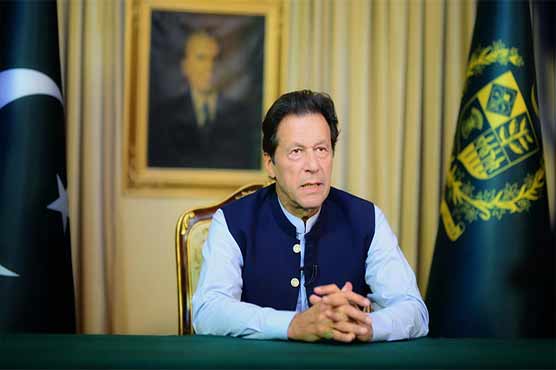