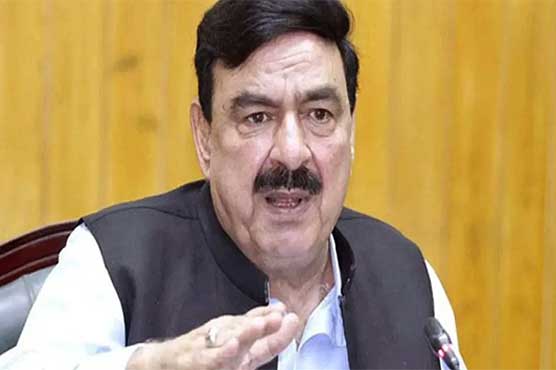 I was present in both meeting: Sheikh Rashid Ahmed

He further said that he was present in both meeting and in one meeting he and Shehbaz Sharif sat on same table and ate dinner together.

The federal minister said that the meeting was called on Gilgit-Baltistan but all political issues were openly discussed.

On the other hand, Ahsan Iqbal has denied reports of any one-on-one meeting with army leadership and said that Sheikh Rashid is lying about the meeting.

Reacting to a meeting between parliamentary leaders and military leadership, Maryam said that meeting was called on Gilgit-Baltistan, which is a political issue and such issues should be discussed in the parliament not GHQ.