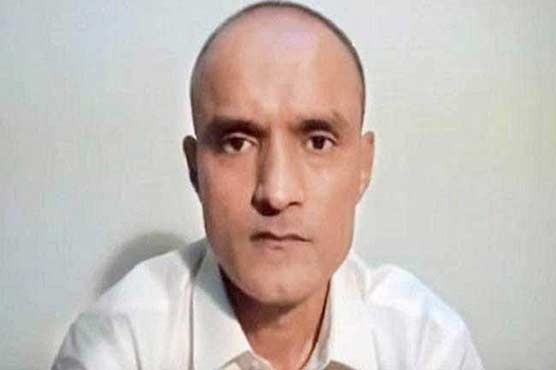 The IHC has received no reply from the Indian Embassy in Islamabad as yet.

The IHC has received no reply from the Indian Embassy in Islamabad as yet, nor has anyone submitted power of attorney on its behalf.

Sources said that Foreign Office has sent a letter to the Indian High Commission on the orders of the IHC. Pakistan said that it was not legally possible to allow a lawyer from India to represent Kulbhushan in Pakistani court.