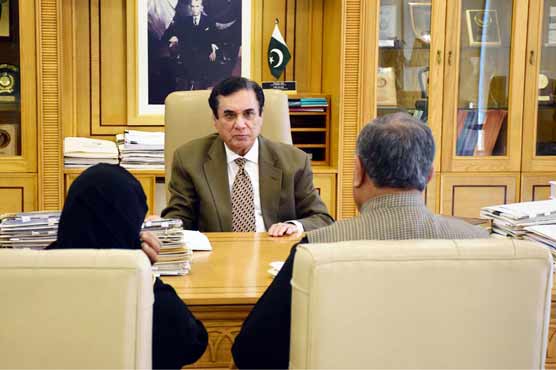 The NAB Chairman also took action against K-Electric’s non-compliance with agreements made with the government of Pakistan and directed to obtain the relevant details. Justice (retd) Javed Iqbal has directed NAB Karachi to complete the inquiry against K-Electric within three months.

On the other hand, taking notice of the China cutting around Mizar-e-Quaid, Chairman NAB has sought a report on the matter. It may be recalled that he had ordered an inquiry against the Sindh Building Control Authority and Mizar-e-Quaid administration.

An inquiry report has also been sought on the tire scandal and murder of news anchor Mureed Abbas. The NAB chairman had taken notice of the alleged fraud of billions of rupees in the tire scandal. 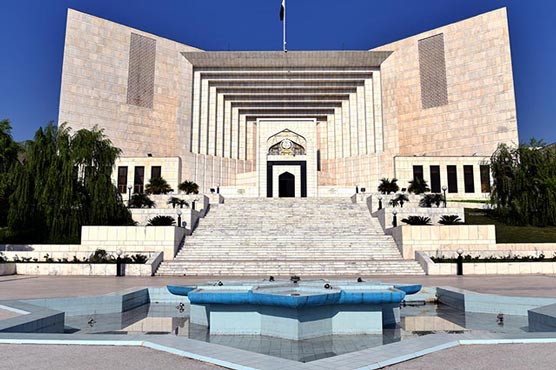 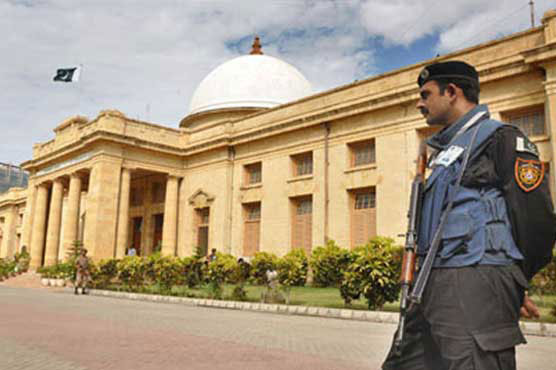 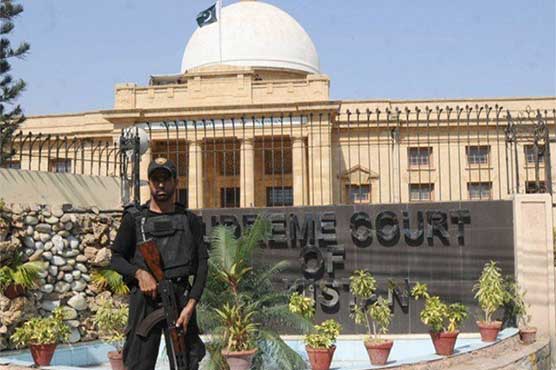