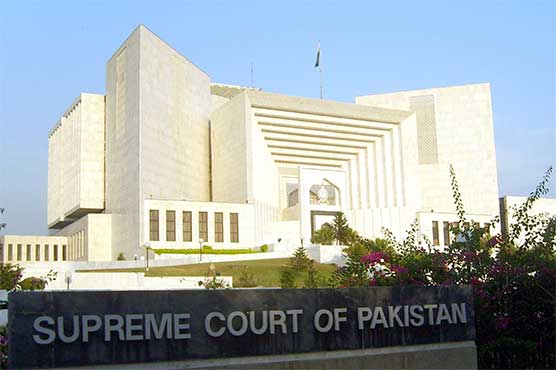 Earlier, federal government challenged the SHC verdict of August 17 in the top court, stating that the notification of the sugar commission was issued as per the inquiry commission law.

Sindh High Court had declared report of Sugar Inquiry Commission null and void. SHC, while accepting plea of owners of sugar mills, ordered that government can launch inquiry against the mills but report of commission should not influence the investigation.