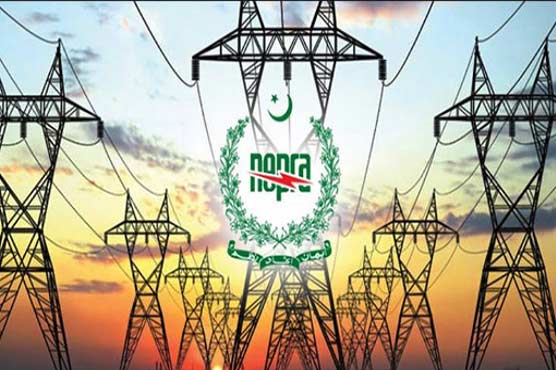 Hike will put a burden of Rs12 billion on consumers

The regulator held public hearing on the petition filed by Central Power Purchasing Agency (CPPA-G) which was presided over by Chairman NEPRA Tauseef H Farooqi. The consumers would pay Rs12 billion which would be recover in billing of next month. However, the decision would not be applicable on lifeline, agri and K-Electric consumers.

The NEPRA observed that expensive electricity was generated from furnace oil and diesel during July and power plants generating low cost electricity were not operated.

Officials of National Power Control Centre (NPPC) told that there was 19 per cent share of furnace oil in our energy system. Owing to best management no load-shedding was carried out in July, the officials further said.

They said, “We have to carry out 8-10 hours load-shedding if furnace and diesel based power plants were not operated”.

It is pertinent to mention here that the CPPA-G sought 86 paisa per unit increase in power tariff for the month of July under monthly fuel adjustment formula.

The CPPA-G on behalf of ex-WAPDA distribution companies maintained that it had charged consumers a reference tariff of Rs 3.5420/kWh against the actual fuel cost of Rs 4.4035/kWh during the said period. 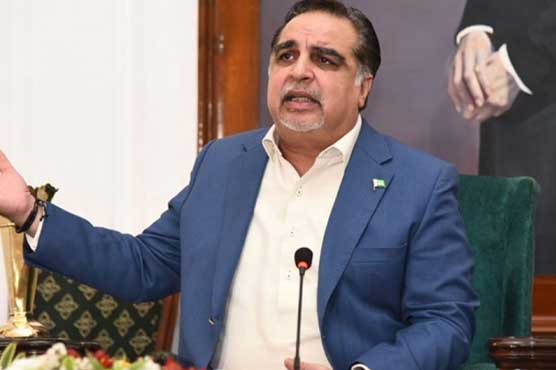 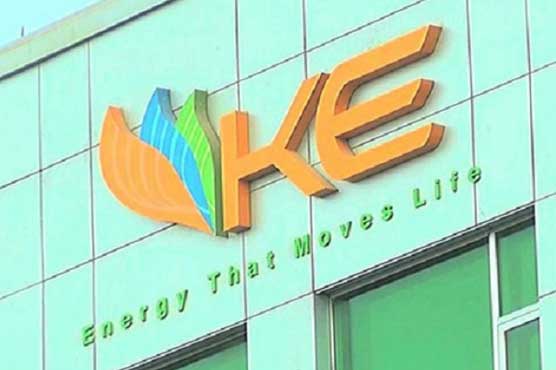 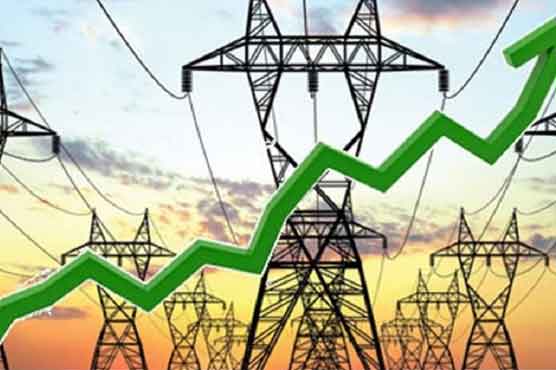 Govt likely to raise electricity tariff by Rs2 per unit 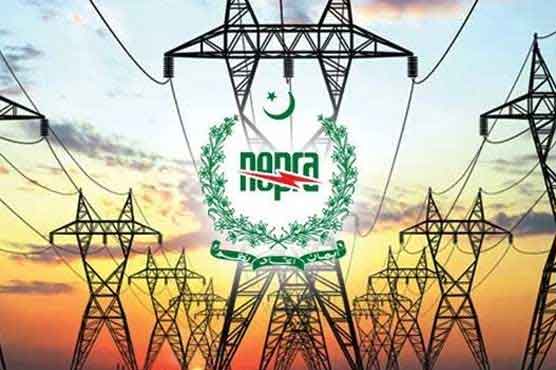