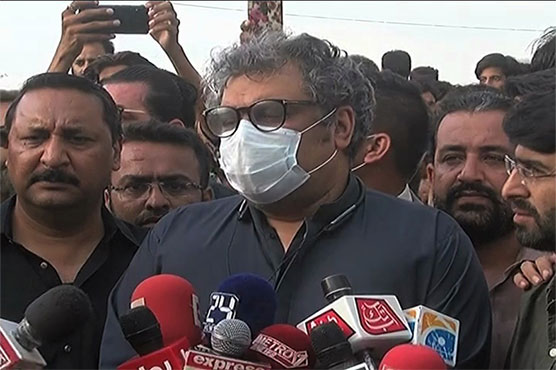 Ali Zaidi assured the affectees of all possible relief support on behalf of the Federal Government.

Ali Zaidi while talking to media after his visit, said that not only in Karachi but in entire Sindh province the situation was worst after two-day heavy rain spell. The main cities and many towns were under urban flood.

He said that in various areas of Karachi and other cities and towns of the province the rainwater had entered houses and the residents were forced to take shelter on roof-tops or on other higher places.

He said that he would visit to Badin town today (Thursday) to take account of the post-rain situation there.

He was critical on Pakistan People’s Party government in the province for its poor performance during its 12-year rule and converting the entire province into a slum area.The people of Sindh were confronted to serious civic, social and economic problems.

He said the over-flowing Malir river had played havoc with the localities in its catchment belt on both sides.

On this occasion, he announced that the residents of the worst rain- affected areas of the city would be provided food till the situation would normalize. But , he added, this was not a solution. There must be proper and permanent solution of the civic and infrastructure issues of this mega city, which is an international economic hub. 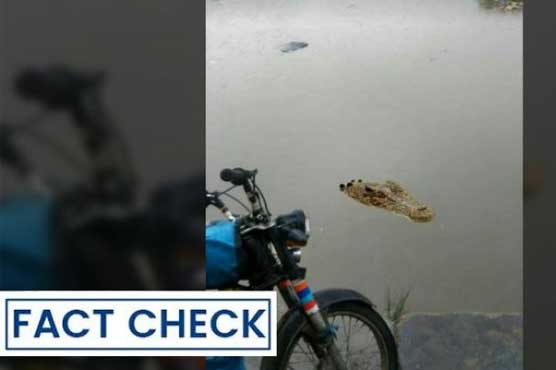 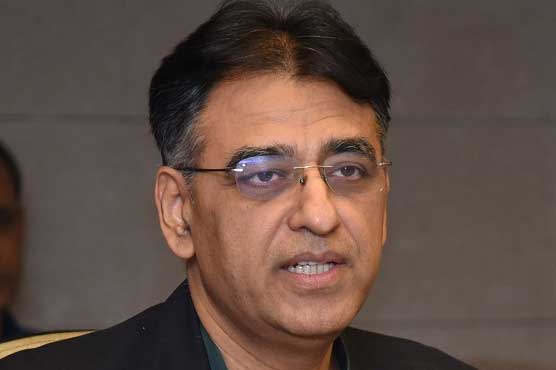 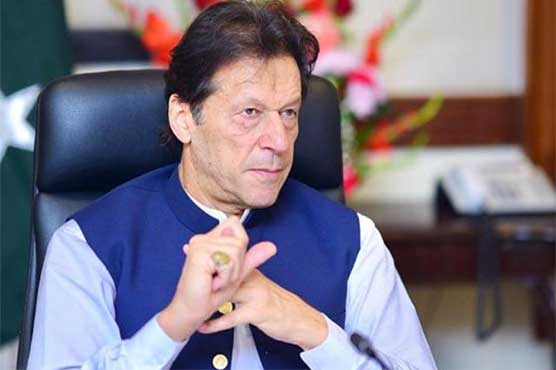