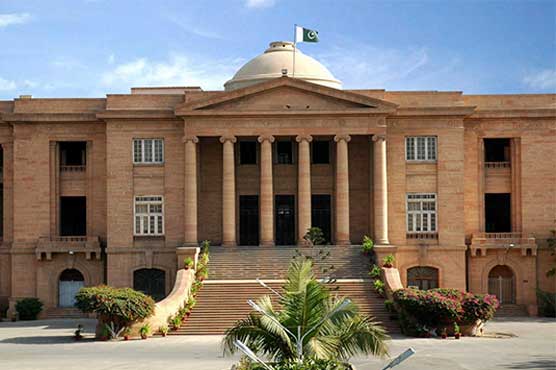 SHC, while accepting plea of owners of sugar mills, ordered that government can launch inquiry against the mills but report of commission should not influence the investigation.