Nation to observe 'one minute silence' on Youm-e-Istehsal 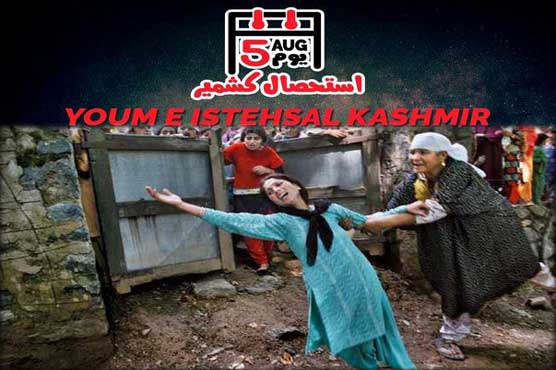 Nation to observe 'one minute silence' on Youm-e-Istehsal

ISLAMABAD (Dunya News) - The nation will observe a ‘one minute silence’ at 10am on Wednesday (August 5) to mark Youm-e-Istehsal on completion of one-year military siege of the Indian Illegally Occupied Jammu and Kashmir (IIOJK). The traffic across the country will also come to a halt for one minute.

According to a press release of Ministry of Kashmir Affairs and Gilgit- Baltistan, various events have been planned across the country for observing the day in a befitting manner.

Kashmiris on both sides of the Line of Control and the world over will observe Youm-e-Istehsal to denounce illegal, immoral and unconstitutional step, which India took on this day last year to strip the IIOJK of its special status.

August 5, 2019 added a new turn and chapter in the Kashmiris’ struggle as India tried to abolish their identity through demographic apartheid, which was rejected not only by the Muslims but also by the Hindu Pundits and Buddhists.

On this day, the whole nation will give a message to their Kashmiri brethren that they are not alone rather the people of Pakistan will always support their struggle for freedom. 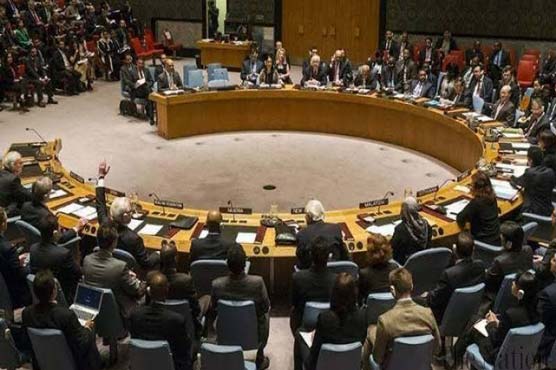 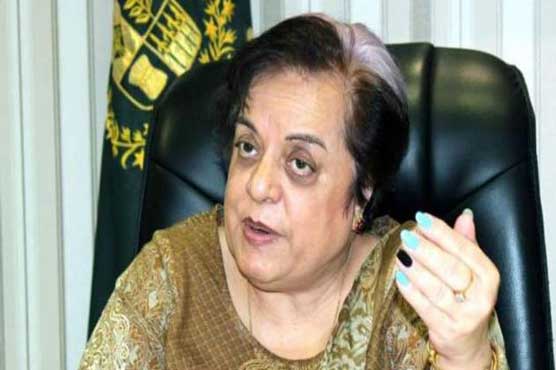 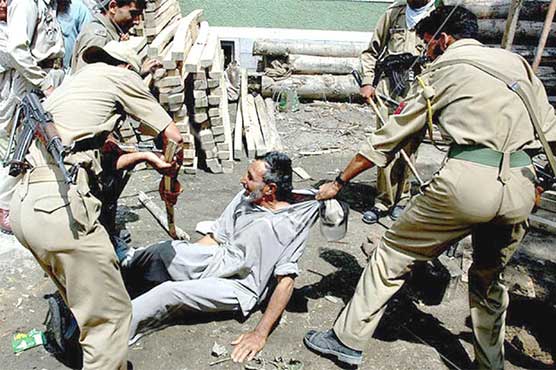 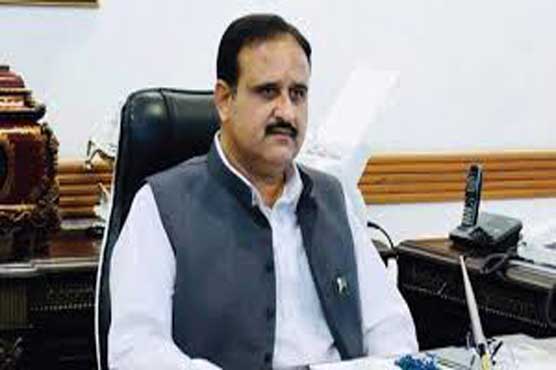