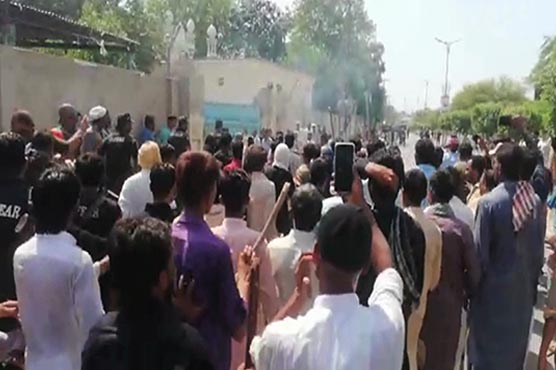 The demonstrators complained that power supply has been cut for three days.

The demonstrators complained that power supply has been cut in several villages including Kartarpur for three days. The WAPDA officials sustained injuries during the villagers’ attack. 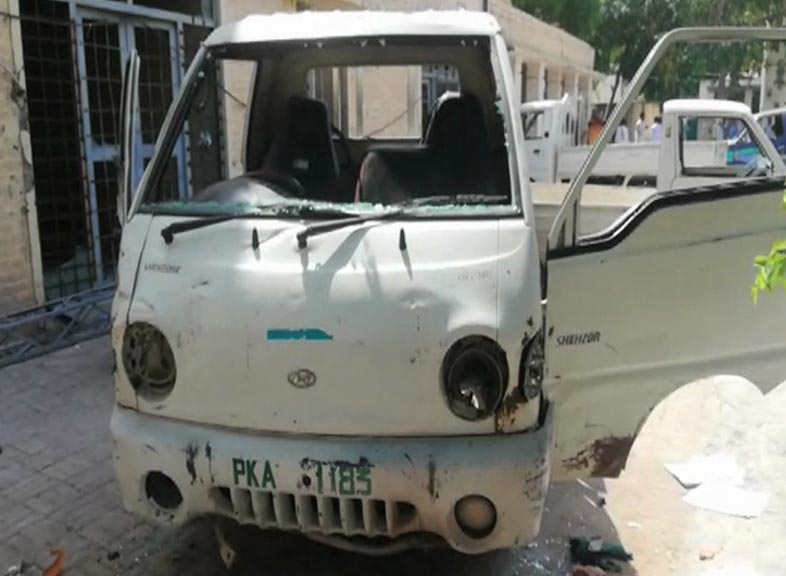 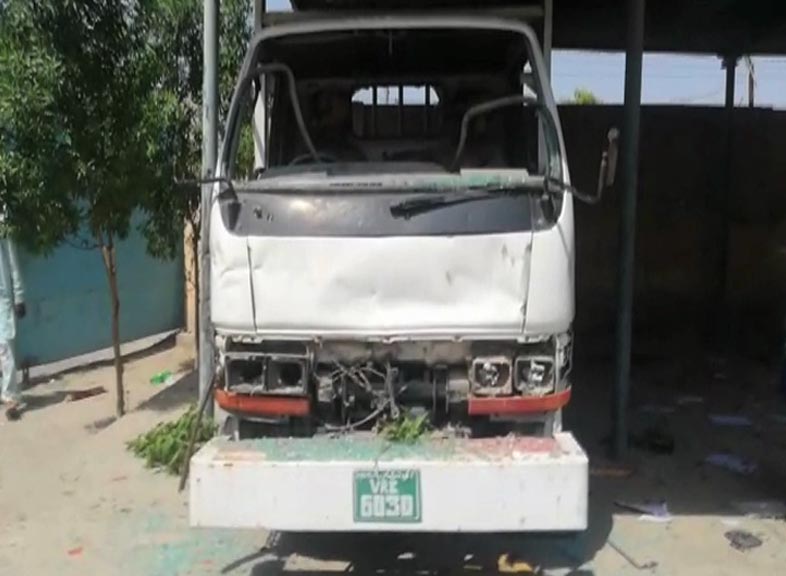 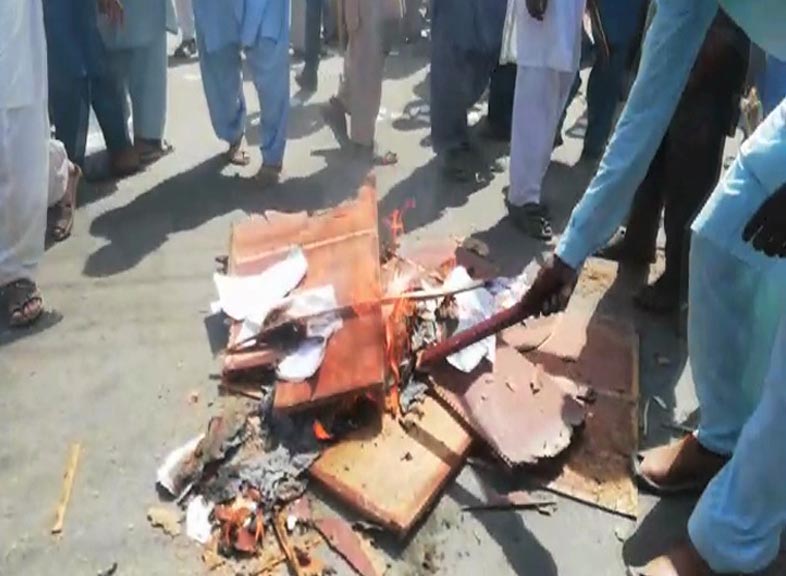 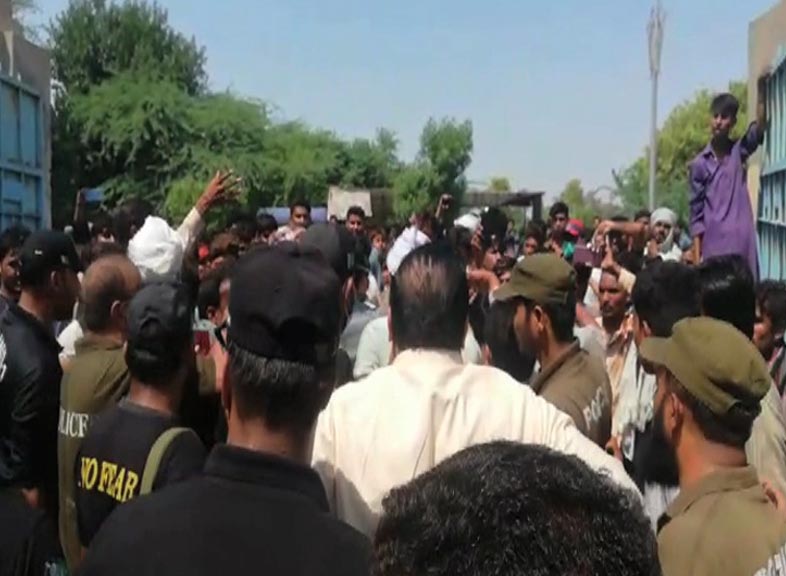 It has been reported that heads of multiple workers were burst in the assault. Heavy contingents of police reached the WAPDA office to control the situation. 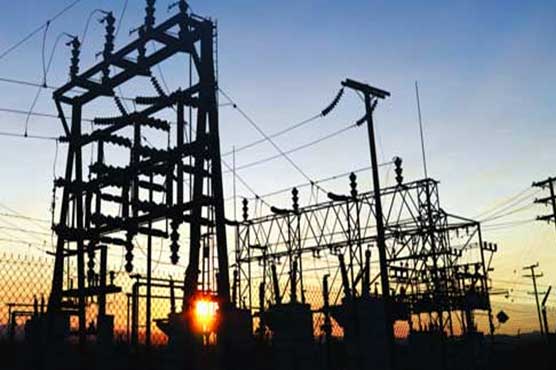 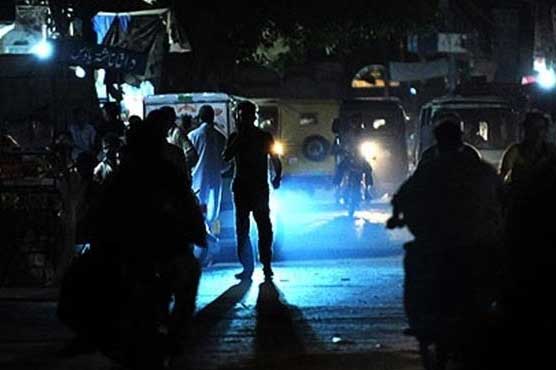 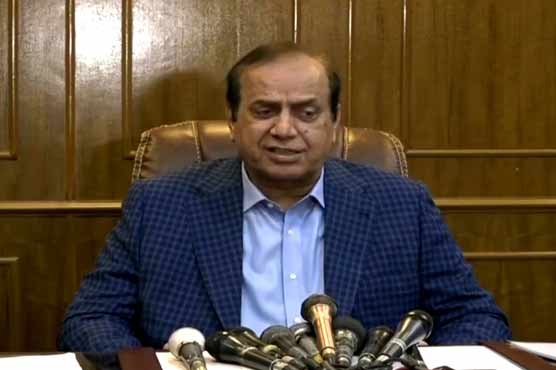 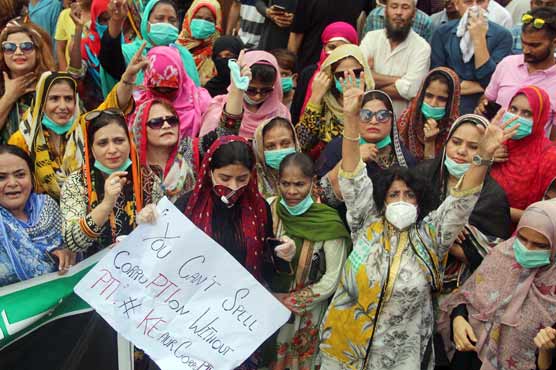