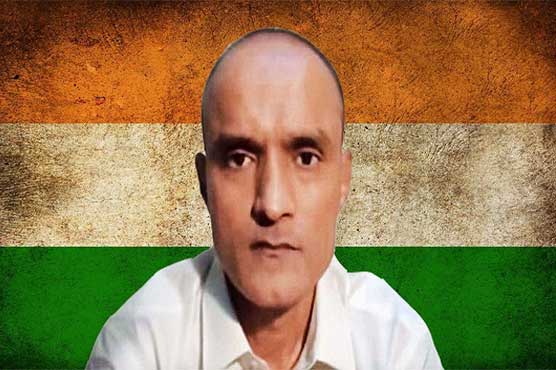 ISLAMABAD (Dunya News) – Islamabad High Court (IHC) on Thursday has constituted a bench to hear plea submitted by the federal government under Presidential Ordinance for appointment of legal representative for Indian spy and agent of intelligence agency Research and Analysis Wing (RAW) Kulbhushan Jadhav against his sentence.

According to details, the bench headed by IHC Chief Justice Athar Minallah will conduct proceedings on the petition on August 3.

Earlier on July 22, 2020, the government had approached the court stating that Kulbhushan, who was involved in several terrorist activities in Pakistan, had refused to file plea against his sentence. The agent cannot appoint lawyer in Pakistan without assistance from India, it read.

On July 2, 2020, Pakistan had decided to grant third consular access to Kulbhushan Jadhav following his refusal to file review petition against his sentence.