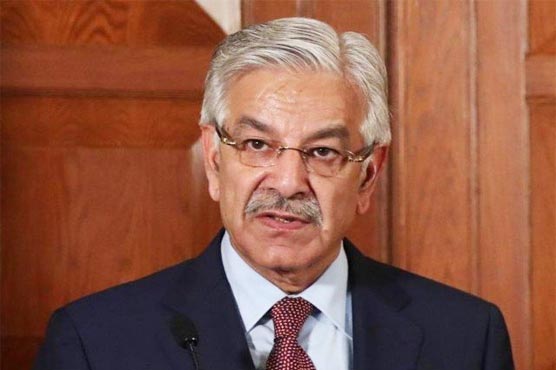 The PML-N leader addressed the National Assembly as an ordinance regarding appeal of Kulbhushan Jadhav was presented.

Khawaja Asif said his party was criticized in the past due to the Indian spy, however, the incumbent government has made Kulbhushan Jadhav its blue-eyed and is also opening trade with India, he said.

“Kulbhushan Jadhav is a convict who committed acts of terrorism in Pakistan. Why is he being favored now? Prime Minister Imran Khan should tell why Pakistan’s dignity is being compromised? Who is Modi’s friend now?

“Kulbhushan Jadhav is Pakistan’s enemy and has confessed to his crimes. This ordinance is not acceptable. The government is taking international pressure.”

Responding to Khawaja Asif, Federal Minister for Human Rights Dr Shireen Mazari said the former government decided to go to the International Court of Justice (ICJ). PML-N wrote a letter to the ICJ and created this problem for us, she stressed.