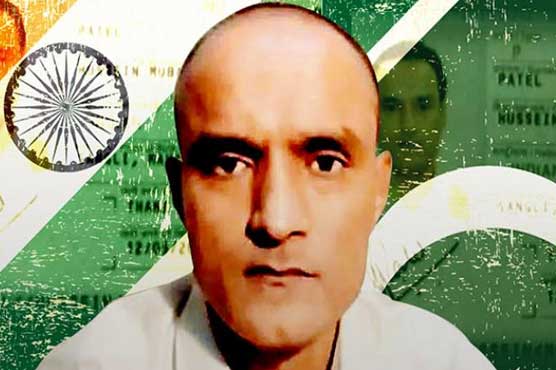 ISLAMABAD (Dunya News) – In an important development in the case of RAW spy Kulbhushan Jadhav, the Law Ministry has proposed to present the ordinance in the National Assembly.

According to details, Jadhav alias Hussain Mubarak Patel, a serving commander of the Indian Navy, who was working for RAW, was arrested by the law enforcement agencies on March 3, 2016 while entering Pakistan illegally.

According to sources, the law ministry has proposed to present the ordinance in the National Assembly which is likely to happen soon. It is important to mention that the Law Ministry’s Ordinance expires at midnight tomorrow.

It may be recalled that in December 2017, Pakistan had made arrangements for Kulbhushan to meet his wife and mother. The meeting took place at the Foreign Office, where no Indian ambassador or official was allowed to accompany Kulbhushan’s family. During the meeting, Jadhav had confessed to spying for the Indian intelligence agency RAW in front of his wife and mother.

Earlier, Pakistan decided to grant consular access for the third time to Jadhav. According to a statement issued by the Foreign Office, India has been formally informed about the third consular access.