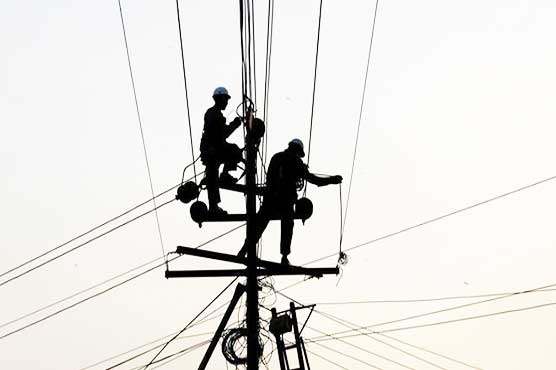 KARACHI (Dunya News) – As a result of rains in the city, K Electric immediately mobilized its response teams to ensure restoration of power supply in affected areas. K-Electric’s senior management, led by its CEO, monitored rain-related maintenance and power supply restoration work across the city.

According to a Spokesperson KE, "Our teams faced hurdles in the restoration process due to fallen trees and other hindrances as well as standing rain-water around KE power infrastructure. To ensure public safety, electricity supply was also temporarily suspended in some low lying areas in Karachi, where water had accumulated because of drainage issues."

The spokesperson also strongly rejected the false attribution of unfortunate deaths to its infrastructure. “Some of the incidents were reported from inside premises where KE has no jurisdiction. However, the unfortunate incident on Karsaz Road is being investigated where a motorcyclist was found near a broken wire. More details of this incident will be made available as soon as investigations are complete. Media is requested to report on such matters responsibly and avoid attributing such events to K.E. without their due verification.”

In addition to earthing and grounding, geo-tagging of electricity poles has been ensured. The safety of human lives remains the top most priority of the utility. This however, cannot be achieved, without due action from the relevant government institutions. K-Electric has, therefore, requested government departments dealing with the rain emergency to ensure immediate drainage of standing rain-water around power installations. In addition, the power utility urges citizens to maintain a safe distance from broken wires, poles and other power infrastructure during and after the rain. The public is also requested to refrain from illegal and unsafe ways to steal electricity. Illegal hooks, TV and internet cables on the power KE infrastructure and the unsafe use of electrical appliances can be hazardous.

The power utility can be reached through the 118 Call Center, via 8119 SMS or through its social media platforms for complaints as well as the KE Live app. 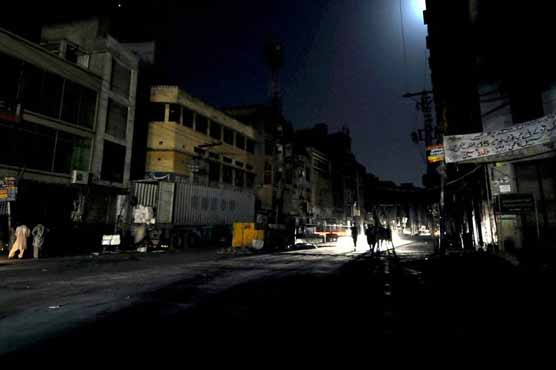 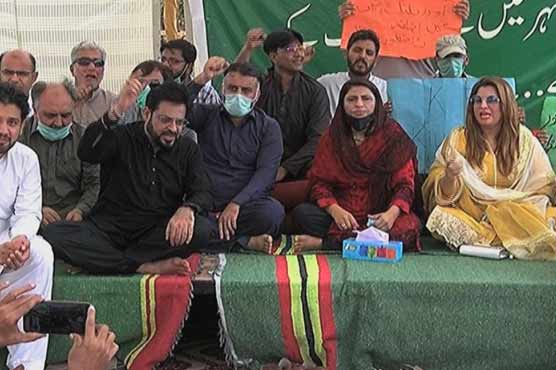 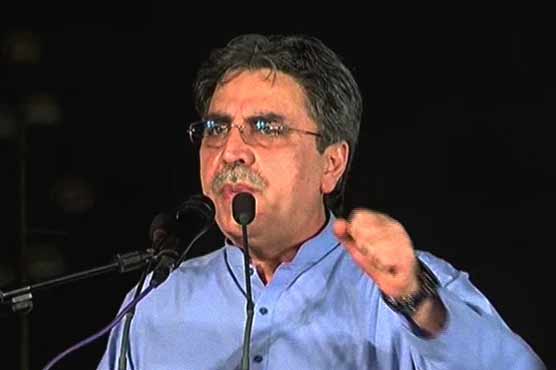 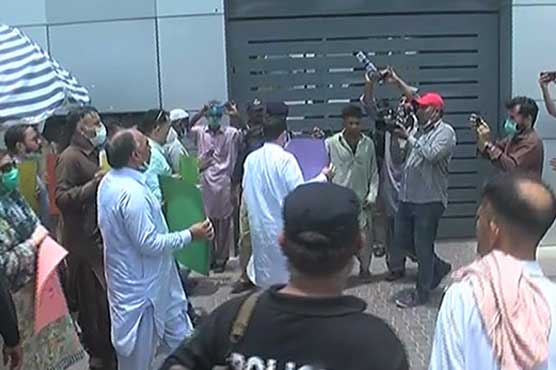