Pakistan decides to reopen border with Iran for trade from Sunday

The borders will remain open seven days a week from morning to evening.

ISLAMABAD (Dunya News) - Pakistan has decided to reopen its border with Iran seven days a week at four points for trade purposes from July 5, Dunya News reported on Friday.

According to the notification issued by Ministry of Interior on Friday, the border crossings at Gabd, Mand, Katagar and Chedgi will be opened in the light of decision taken by National Command and Operation Center in its meeting.

The borders will remain open seven days a week from morning to evening as per mutually agreed between both countries only for trade. 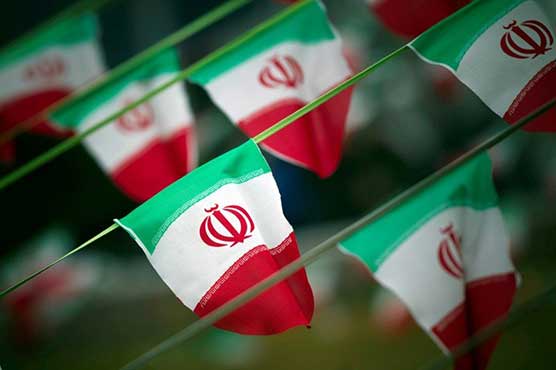 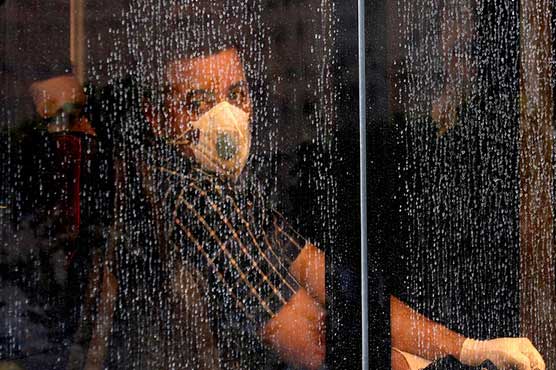 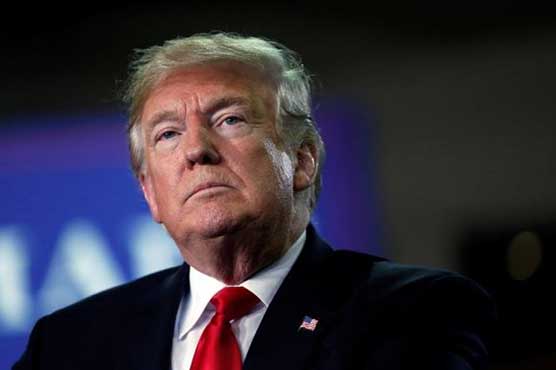