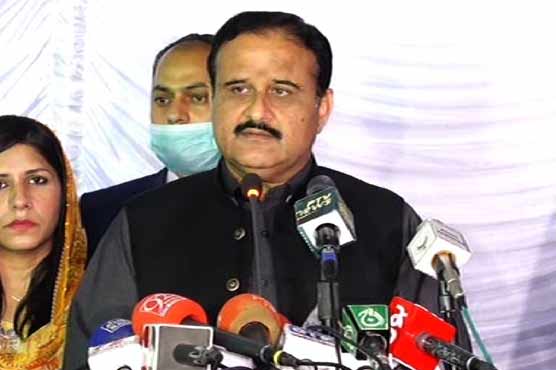 LAHORE (Dunya News) - Punjab Chief Minister Sardar Usman Buzdar has said that despite the economic losses inflicted by coronavirus, his government was able to present a realistic budget for the next financial year.

The CM said that coronavirus caused a loss of Rs 635 billion, despite which, Rs65 billion were distributed under the Ehsaas program, development expenditures were increased by Rs 5 billion and a special package was given to rejuvenate the construction sector.

Punjab Chief Minister Usman Buzdar said that anti-locust chemicals have been sprayed on an area of 800,000 acres for which he personally visited 25 tehsils and districts.

Talking about the government’s performance, he said that land worth Rs 135 billion was recovered in the province. The scope of model bazars is being extended to the district level in a bid to control inflation and the government has approved the recruiting of 10,000 constables in the police as well.

He said that expenditure of Chief Minister’s Secretariat have been reduced by 35%, funds for minorities have been increased six fold while budget for education sector has been increased by 18%. 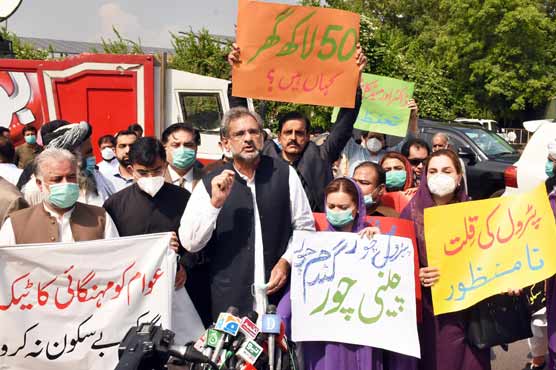 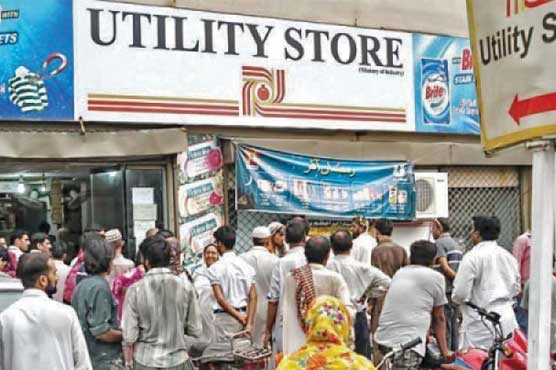 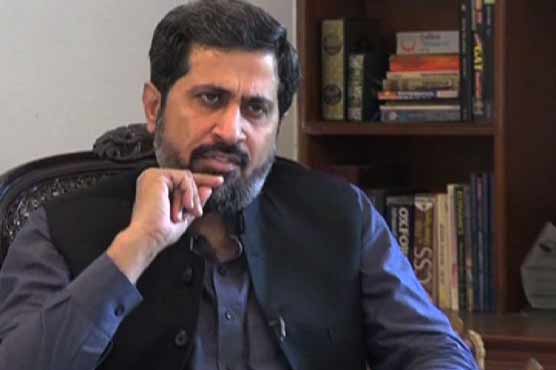