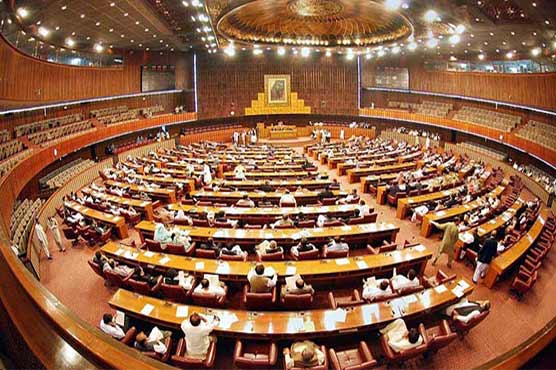 ISLAMABAD (Dunya News) – National Assembly (NA) on Monday has approved federal budget 2020-2021 in a session amid protest by the opposition benches.

The budget was moved by Minister for Industries and Production Hammad Azhar who said that the government has presented a tax free budget and it envisages relief measures not only for the construction sector but also for promotion of mobile phone manufacturing and electric vehicles.

He said duties and taxes on import of sixteen hundred raw materials have been brought to zero. It is the first time that the annual development plan carries the biggest allocations for Balochistan and Sindh, he told.

Hammad Azhar further clarified that the government has not increased the sales tax or petroleum development levy on petroleum products.

The amendments proposed by the opposition in the Finance Bill, 2020 were rejected by the House.

On June 12, the federal budget for the financial year 2020-21 was presented in National Assembly by Federal Minister for Industries and Production Hammad Azhar.

The size of Public Sector Development Programme (PSDP) for 2020-21 is Rs 1,324 billion. Out of this, Rs 676 billion has been allocated to provinces while Federal PSDP has been estimated at Rs 650 billion.

In the Federal PSDP, Rs 418.7 billion are allocated for Federal Ministries/Divisions, Rs 100.4 billion for Corporations, Rs 3 billion for Earthquake Reconstruction and Rehabilitation Authority (ERRA), and 7 B for COVID response and other Natural Calamities Program. 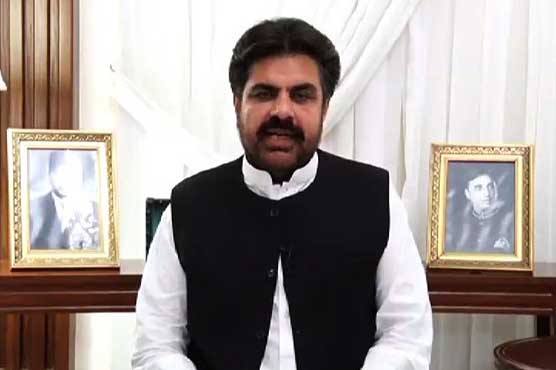 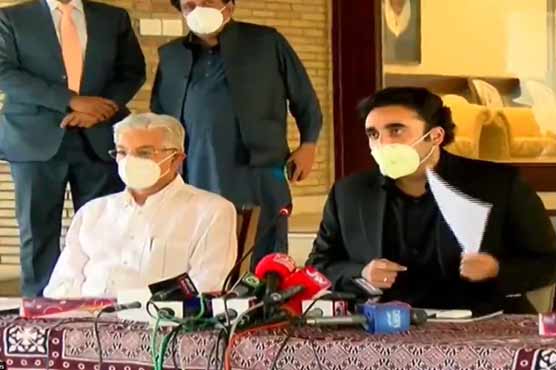 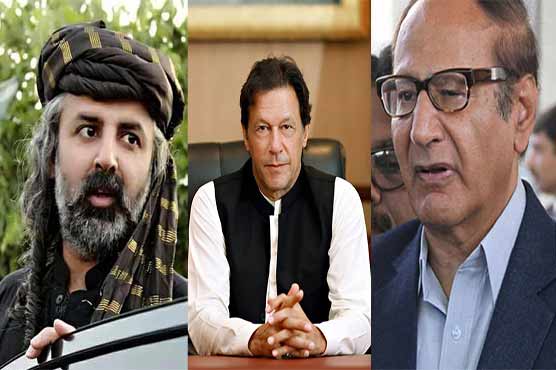 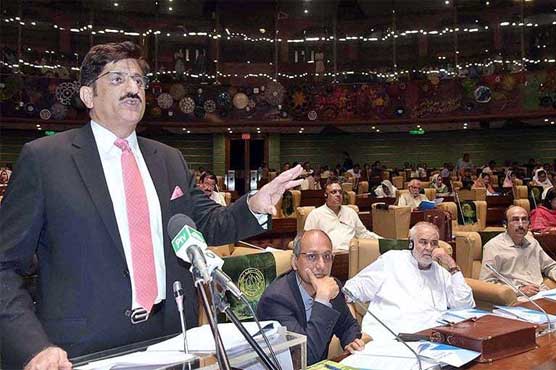