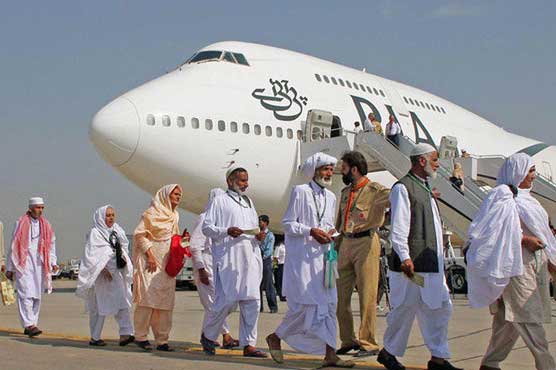 LAHORE (Dunya News) - The Ministry of Religious Affairs has decided to pay the dues to the applicants of Hajj 2020 after the annual pilgrimage was ‘restricted’ by Saudi Arabia.

According to details, Saudi Arabia announced a few days ago that this year, no person from outside Saudi Arabia will be able to perform Hajj while Saudi nationals and foreigners in the country will be allowed to perform Hajj. The number of pilgrims however will be capped at just ten thousand.

According to the spokesperson of the Ministry of Religious Affairs, the government has decided to pay the dues to the applicants of Hajj 2020 in light of this announcement.

According to the spokesman, refunds will be given to all successful Hajj applicants and the process will begin from July 2 in designated bank branches across the country.

According to the spokesperson, in case of closure of the concerned bank branch, payment of funds from other designated branches will be possible. If any difficulty is faced in the refund process, the accounts officer of the ministry should be contacted at 0519208465. 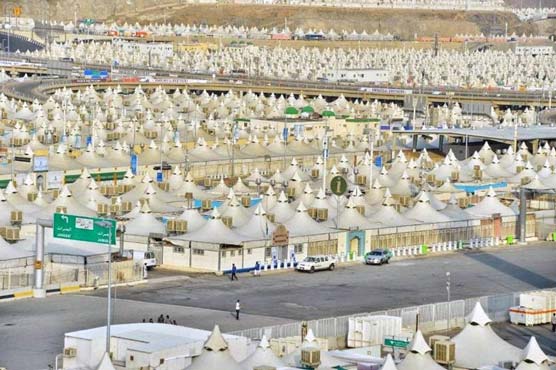 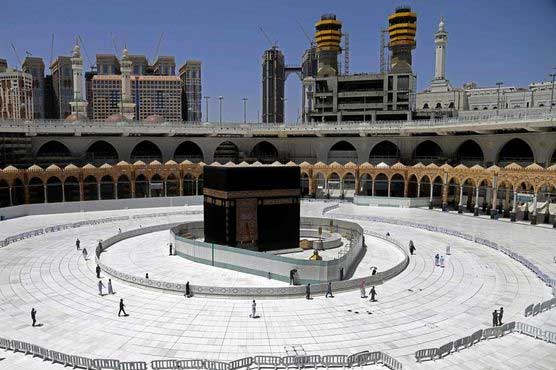 Saudi Arabia to allow only 10,000 pilgrims to perform hajj 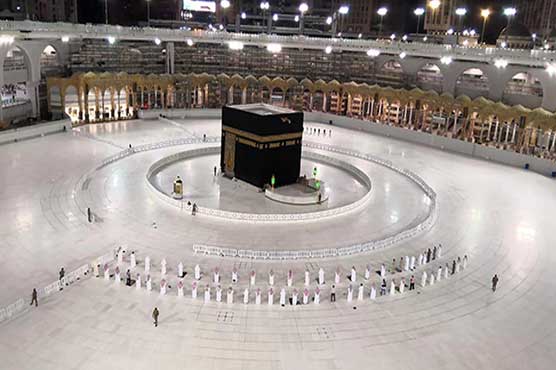 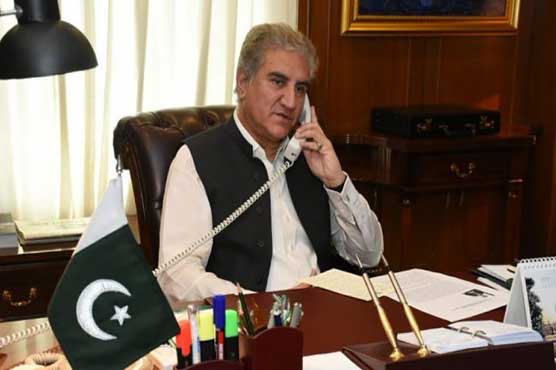