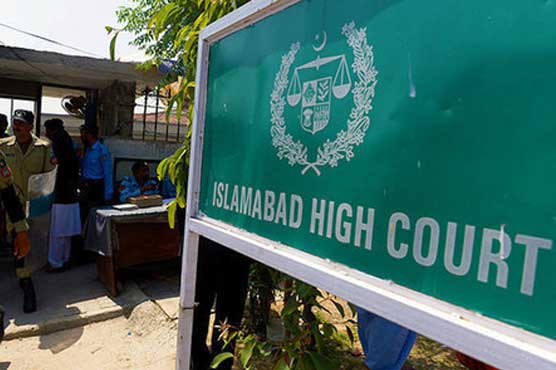 IHC had earlier reserved the verdict on Sugar millers' plea

The Court has dismissed the sugar millers plea and decided against extending the restraining order, allowing all agencies to act on the sugar inquiry report. The verdict was announced by Chief Justice IHC Justice Athar Minallah.

The two-page decision said that the right to a fair trial of any party should not be affected, including the petitioner. The verdict further says that the inquiry commission was formed according to IHC s short verdict and the government s decision of sending the case to NAB was correct.

The Court has disallowed federal ministers from commenting on the verdict. The detailed veridct of the case will be released later on.

During the hearing of the case, Chief Justice of IHC Justice Athar Minallah remarked that setting price of commodities in not job of the court.

During his arguments, Attorney General informed the court that sugar inquiry commission report is not biased as it is also against some government persons.

Justice Athar Minallah, while having a dialogue with lawyer of sugar mills association, said that how can they extend restraining order after such strong arguments.

It is pertinent to mention here that Islamabad High Court (IHC) had issued a restraining order for 10 days on sugar inquiry commission and directed to sell sugar at Rs70 per kilogram.

Earlier, owners of 17 mills, including Pakistan Sugar Mills Association, challenged the report of sugar scandal inquiry commission in the IHC.