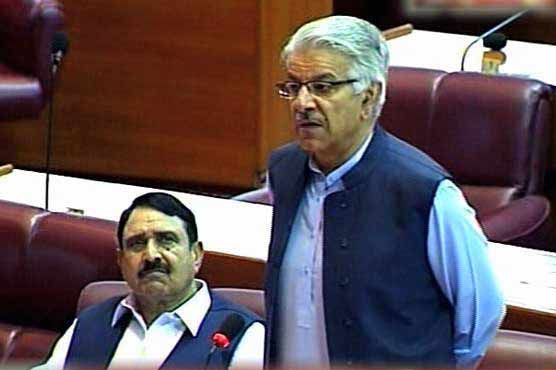 Khawaja Asif said that the government was drawing back economically

Speaking on the floor of the Lower House the Parliament, Khawaja Asif said that the government was drawing back economically; in fact, it has acknowledged defeat without saying it publicly, adding that now the government was following the IMF’s lead.

The PML-N leader said that the tax revenue of the Naya Pakistan stands where it was in the previous government’s tenue. He said that the during the former prime minister Nawaz Sharif’s tenure, growth in gross domestic product (GDP) was 5.5 percent, the same under Prime Minister Imran Khan s "Naya Pakistan" was -0.4%, adding that today, Bangladesh is ahead of us in every aspect of the economy.

The PML-N leader said: “PM Imran Khan had said that he would make everyone cry, and indeed the whole nation is crying at this time, adding that the prime minister made promises with the people but in the end it only came to the chicks.”

"Unemployment is rising and millions of people are becoming jobless," Asif said and added Imran Khan was brought with great desire and pampering.

He said that the prime minster had vowed against obtaining debts from the IMF and other international organisations. The incumbent ruling party had previously claimed that the amnesty scheme was for thieves but they have used it for their own benefit, he added. 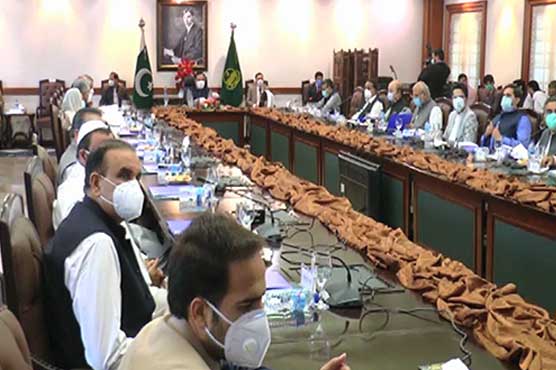 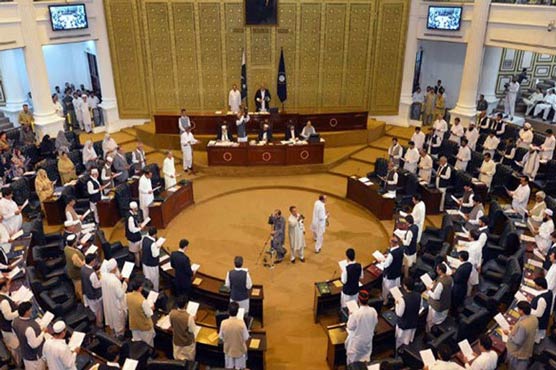