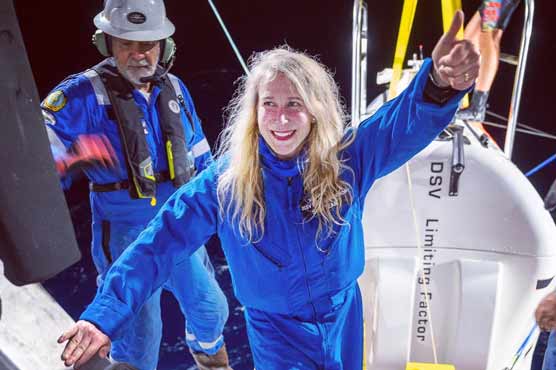 LONDON (Dunya News) - American woman Vanessa, expressing her selfless love, has hoisted the Pakistani flag in the deep waters of the Atlantic Ocean. 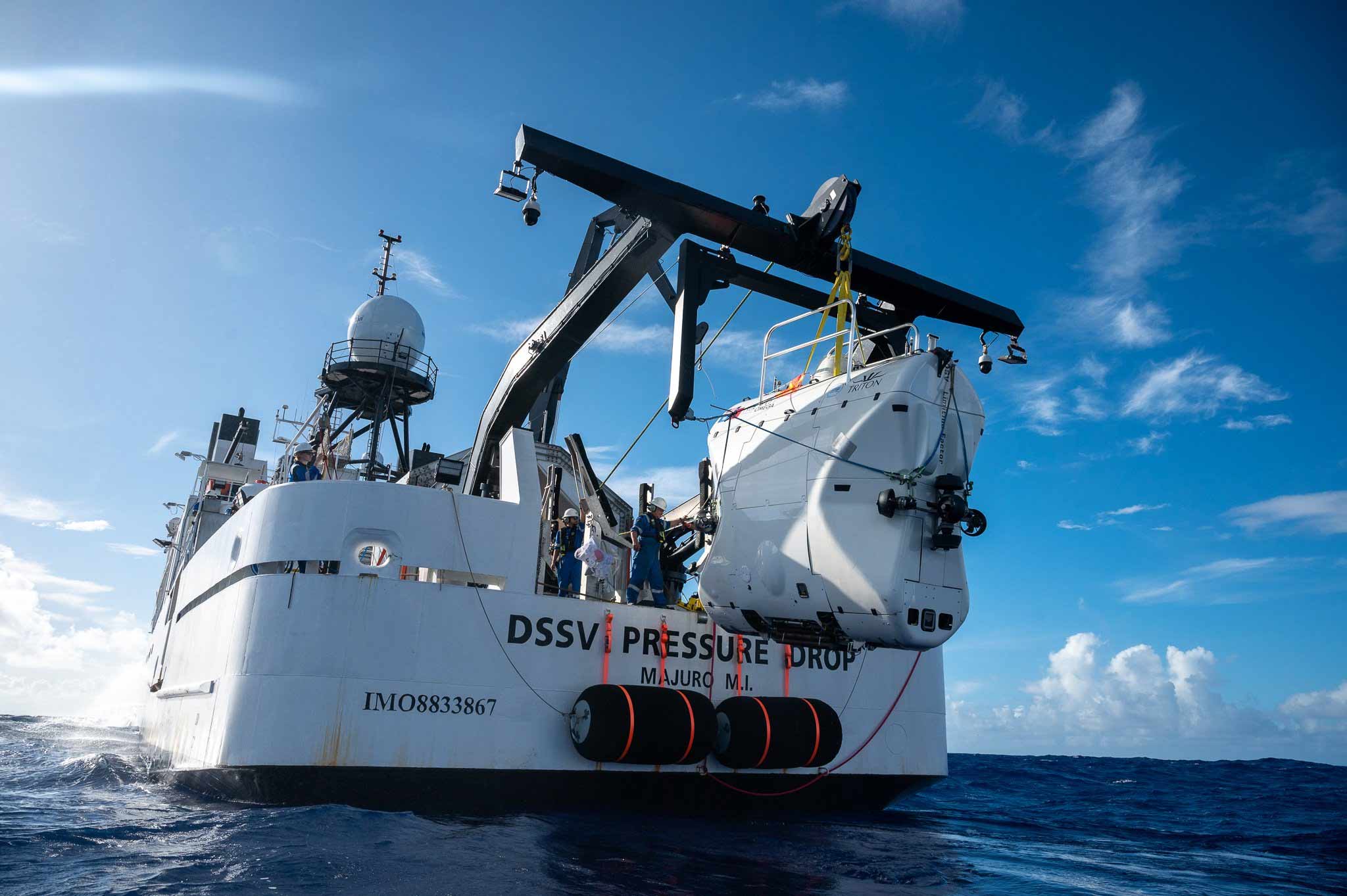 It is pertinent to mention here that Vanessa had earlier waved Pakistani flag on the top of K2.

Vanessa O Brien reached the summit of the K2 in 2017. She in a tweet said that flag of Pakistan is one of the important flags that I carried to the top of K2. Pakistan is a country in which I received a lot of love and support. She also thanked Pakistan s renowned mountaineer Nazir Sabir for his full support.

Later addressing a function held in her honor at the Pakistan High Commission, she said that the people of Pakistan are very hospitable and their friendship lasts a lifetime.