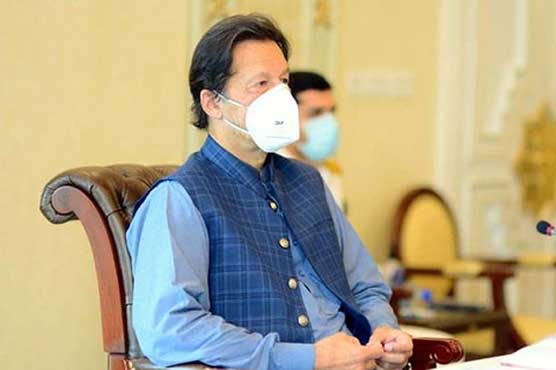 The economic team is briefing the participants over budget's main points in the session.

ISLAMABAD (Dunya News) – The budget of Rs7600 billion for fiscal year 2020 to 2021 has been presented in Federal Cabinet for approval today (Friday).

According to details, the economic team is briefing the participants over budget’s main points in the session chaired by Prime Minister (PM) Imran Khan.

The budget will be presented in the National Assembly (NA) by Federal Minister for Industries and Production Hammad Azhar today after getting approval from the cabinet.

It is to be mentioned here that the target for tax revenue will be set at Rs4950 billion while budget deficit is likely to be more than Rs3427 billion.

Interest and debt repayment are estimated at Rs3235 billion while 1402 billion could be spent on defense. Government employees are likely to see a 10% rise in their salaries as well.

Federal budget is likely to set Rs475 billion for pensions, while Rs495 billion could be set aside for federal ministries and departments. 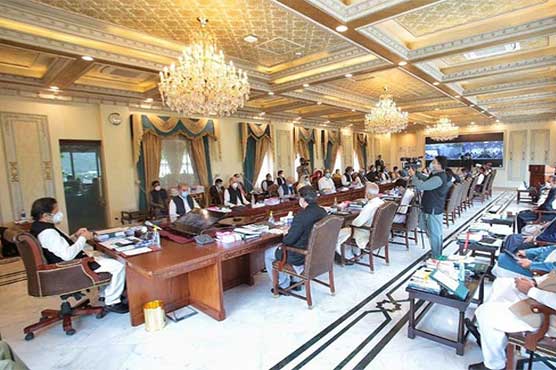 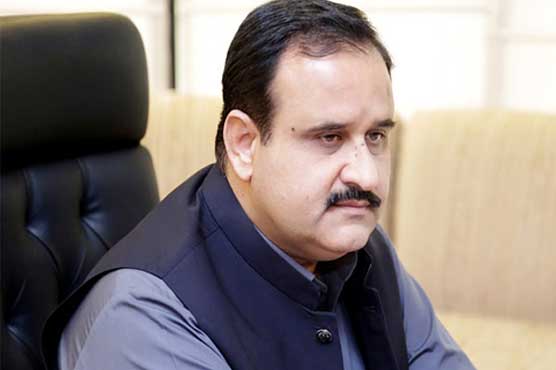 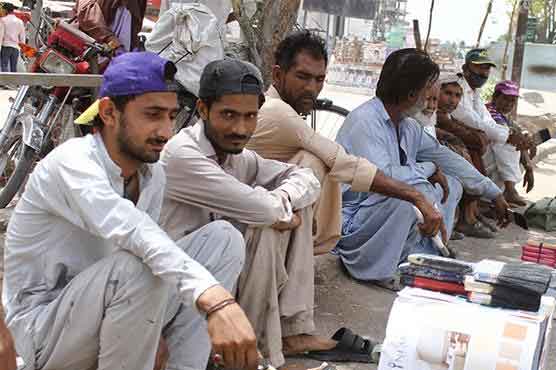 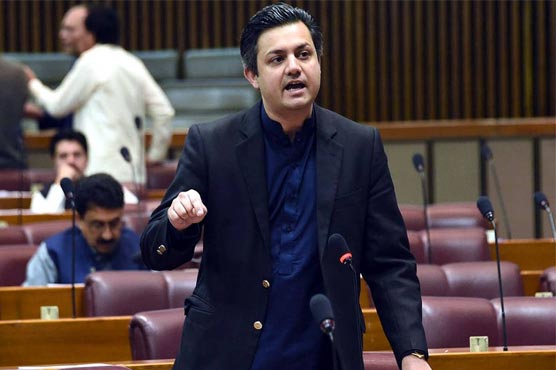